Kanye West canceled after the way he treated Kim Kardashian 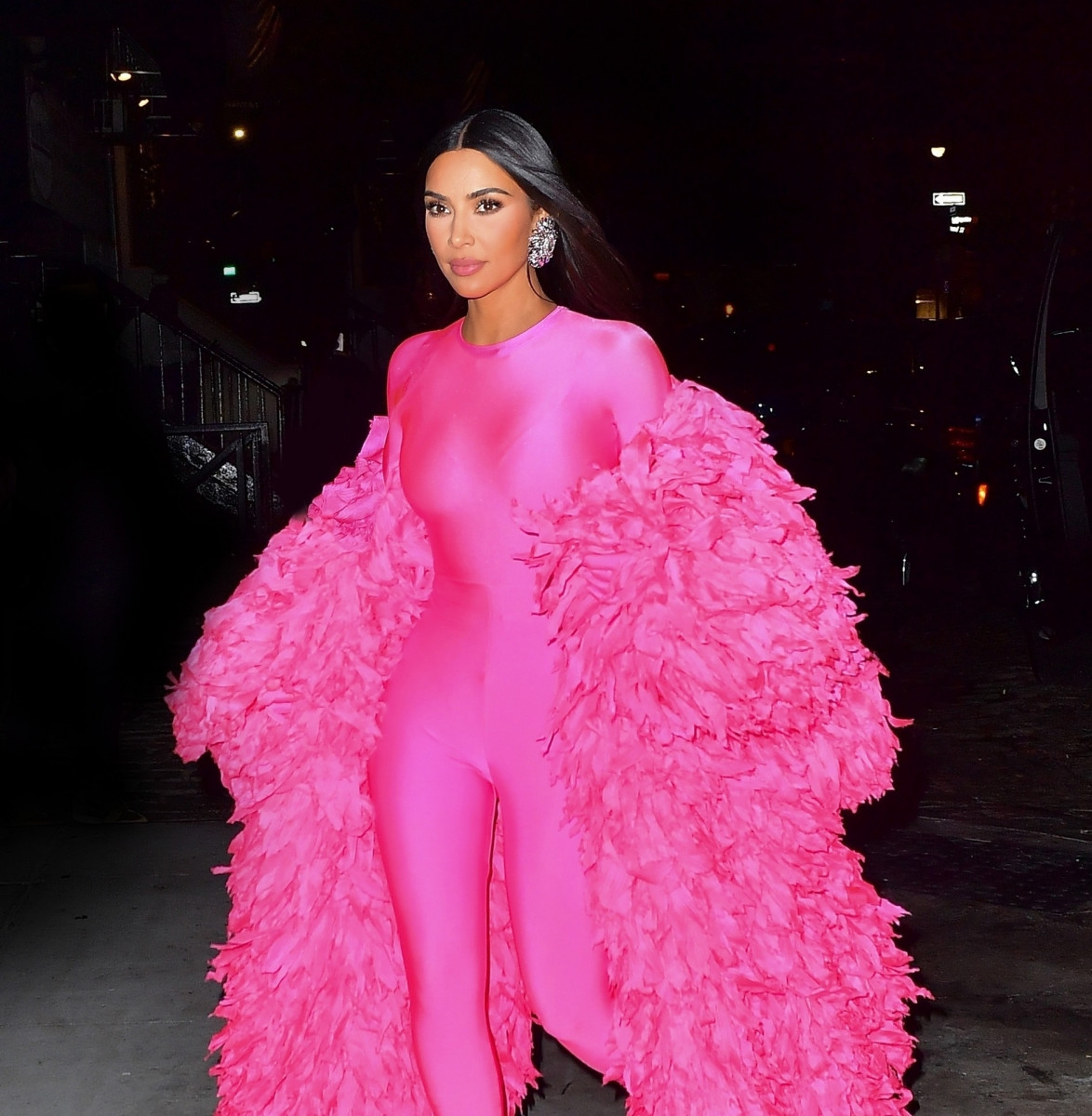 Kanye West canceled after the way he treated Kim Kardashian

Health advocate, Chelsea Clinton becomes candid alongside mother Hilary Clinton for her new show Gutsy. In the interview with Entertainment Weekly Chelsea showed her love for Kim Kardashian for a multitude of reasons. One of which is how Kim Kardashian. “I have long admired Kim’s commitment to criminal justice reform,” says Chelsea. “I knew she’d gone to law school and I knew that she was doggedly committed to these issues, and to individual incarcerated people’s efforts to lessen their sentences or fully commute their sentences. Chelsea goes on to say. “I just was really impressed by how not only important this is to her. But how important this is to her definition of who she is.”

In addition to her love for Kim K, she gives her reasoning why she canceled Kanye west. She says “I’ve had to let go of Kanye. Just the way that he has treated Kim Kardashian, the way he has talked about women, is unconscionable to me. That was some of my favorite running music and I have removed it from my music library.” Also, Chelsea stood her ground and did not accept all the drama that happened between Kanye and Kim K. Especially when he would publicly lash out at her post-divorce. But Kanye has been known to make certain public statements and sometimes questionable statements. So it makes sense as to why Chelsea wants no part in that.