Kanye West is no longer considered a billionaire 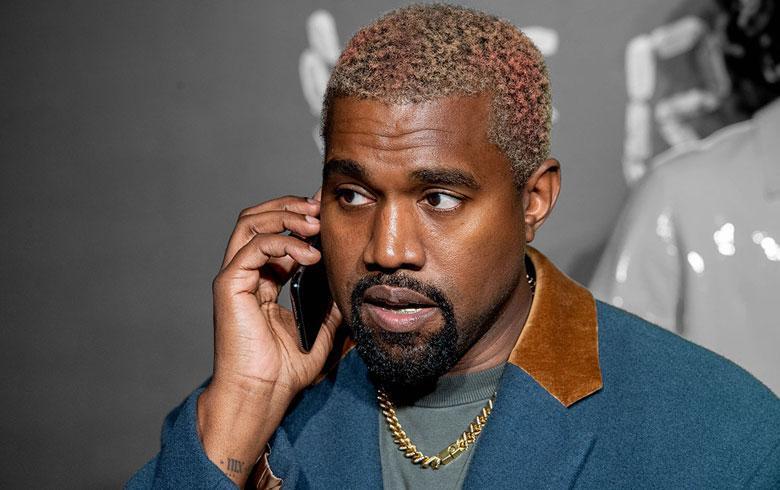 Kanye West is no longer a billionaire since Adidas drops him

Kanye West is now only a millionaire. At one point he even obtains over a billion dollars. With time and his antisemitic remarks, Kanye starts burning bridges with multiple companies. Kanye West is now climbing down the totem pole to be a millionaire. This happens as Adidas makes the decision to cancel its partnership with him. Not only does Adidas cancel him but his talent agent CAA also dropped him in addition to some top companies such as JP Morgan and Balenciaga. For reference made remarks stating he wants to go “death con on the Jewish people”.

Since Adidas broke ties with Kanye West, he used to be valued at $1.3 billion dollars. Since Adidas made the decision to break ties with Kanyes and other companies continuously dropping him, his value is now worth around $400 million which is a huge drop from just recently. Forbes is sharing that he still is obtaining some wealth from other assets. His additional assets come from real estate, his music catalog, liquid cash, and a small percentage of 5% of Kim’s brand Skims. In addition to companies breaking contracts with Kanye, Camille Vasquez no longer wants to represent him. Kanye fired Camille because of his refusal to retract his antisemitic statements.

Kim Kardashian also shares how she feels about the whole situation. She posts to her Instagram a quote that reads, “Hate speech is never OK or excusable. I stand together with the Jewish community and call on the terrible violence and hateful rhetoric towards them to come to an immediate end.”