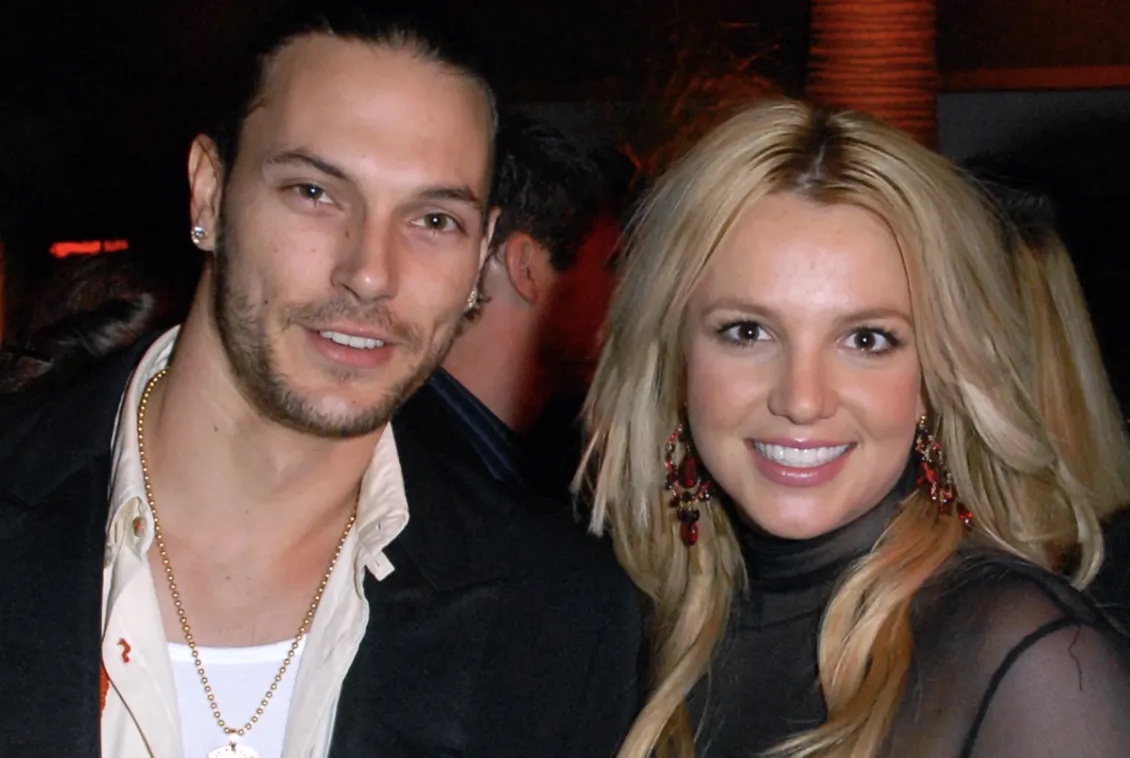 In a new interview with the Daily Mail Kevin revealed new details about Britney’s relationship with her sons Jaden and Sean. Kevin is alleging that the boys are intentionally avoiding their mother and confirmed the rumors that they decided to skip her wedding. He shared: “The boys have decided they are not seeing her right now. It’s been a few months since they’ve seen her. They made the decision not to go to her wedding,” he did go on to add that they were happy for her and that they still wish their mother the best.

Kevin went on to say that the boys are unhappy with their mothers constant social media presence and specifically take issue with her newfound hobby of posting nude selfies. Kevin also said the public battle to end her conservatorship was difficult on the boys and that he’s tried his best to shield them from it and the spotlight over the years. He also revealed that in his opinion Britney’s estranged father Jamie Spears: “saved her life.”

Britney clapped back at Kevin’s claims on her instagram story writing: “It saddens me to hear that my ex-husband has decided to discuss the relationship between me and my children …”  Adding: “As we all know, raising teenage boys is never easy for anyone .. It concerns me the fact that the reason is based on my Instagram … it was LONG before Instagram … I gave them everything. Only one word: HURTFUL.”