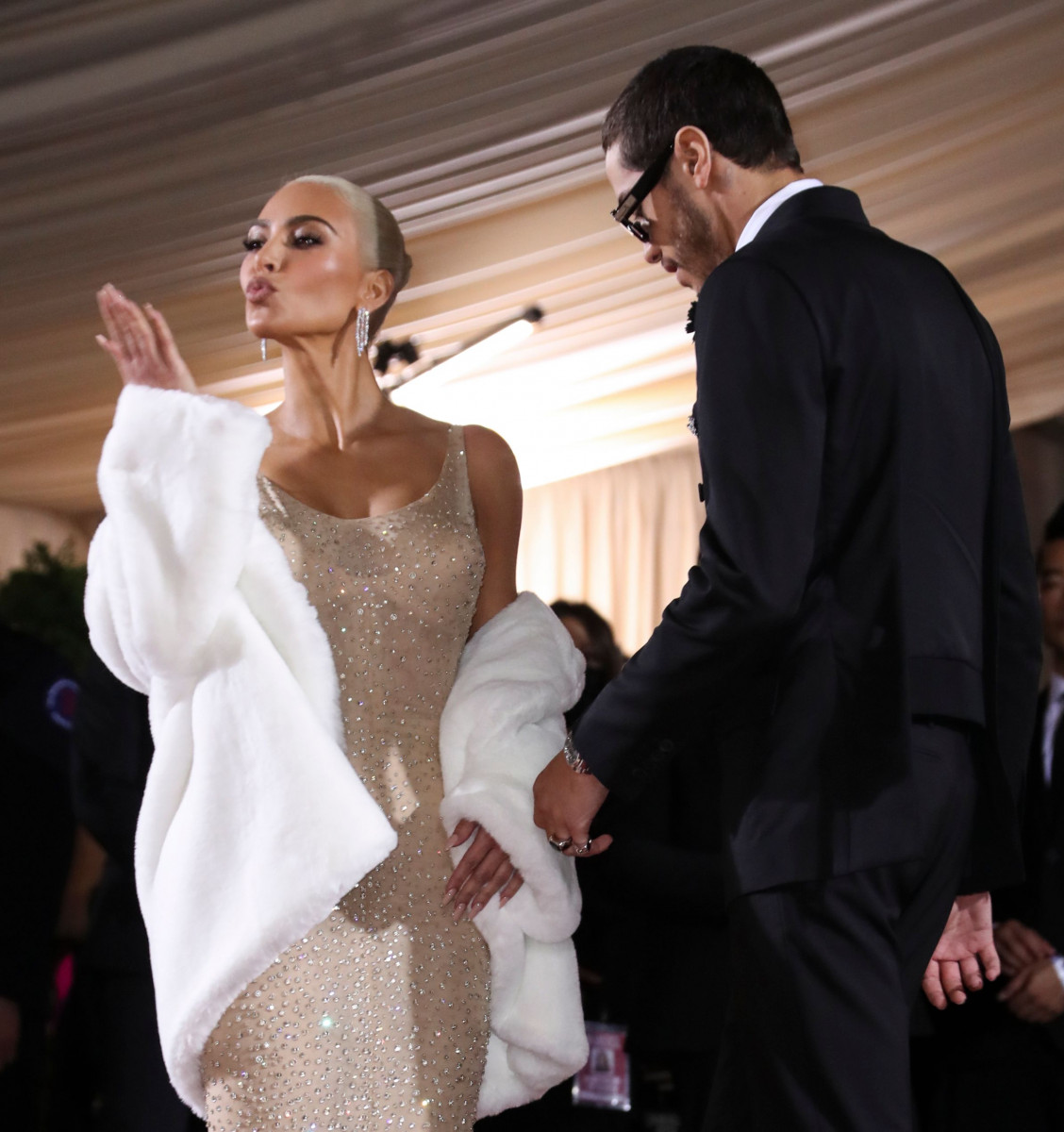 Not even three weeks after the public split between Kim Kardashian and Pete Davidson. Kim Kardashian is now ready to date again! A source close to Kim Kardashian told E! News she is single and ready to mingle and “asking who she should date next”. It’s only a matter of time until we find out who will be the next person to give off Big ___ Energy. That Kim Kardashian apparently loves which was one of the few reasons she gravitated towards Pete Davidson. Another source that is close with Kim shared that Kim “has plenty of options,” adding that “all of her friends are constantly trying to set her up. With all these setups it must get super draining after not finding Mr. right. Especially after her very public and messy divorce with rapper and businessman Kanye west along with SNL star Pete Davidson.

With the new opportunity to find love, Kim Kardashian has a couple of qualities she is looking for in her new man. Kim’s source says. “Kim’s expressed she’s ready to date someone older but it has to be the right person who understands her life”. The same source says. “She isn’t compromising her freedom right now.” We are sure after a messy and emotional divorce and another relationship, she is being super picky with her next match. And of course has to blend in and fit in with her family. Despite the ending of Kim Kardashian and Pete Davidson, sources support that the two still have respect and love for each other. Which is all you can ask coming from a breakup.