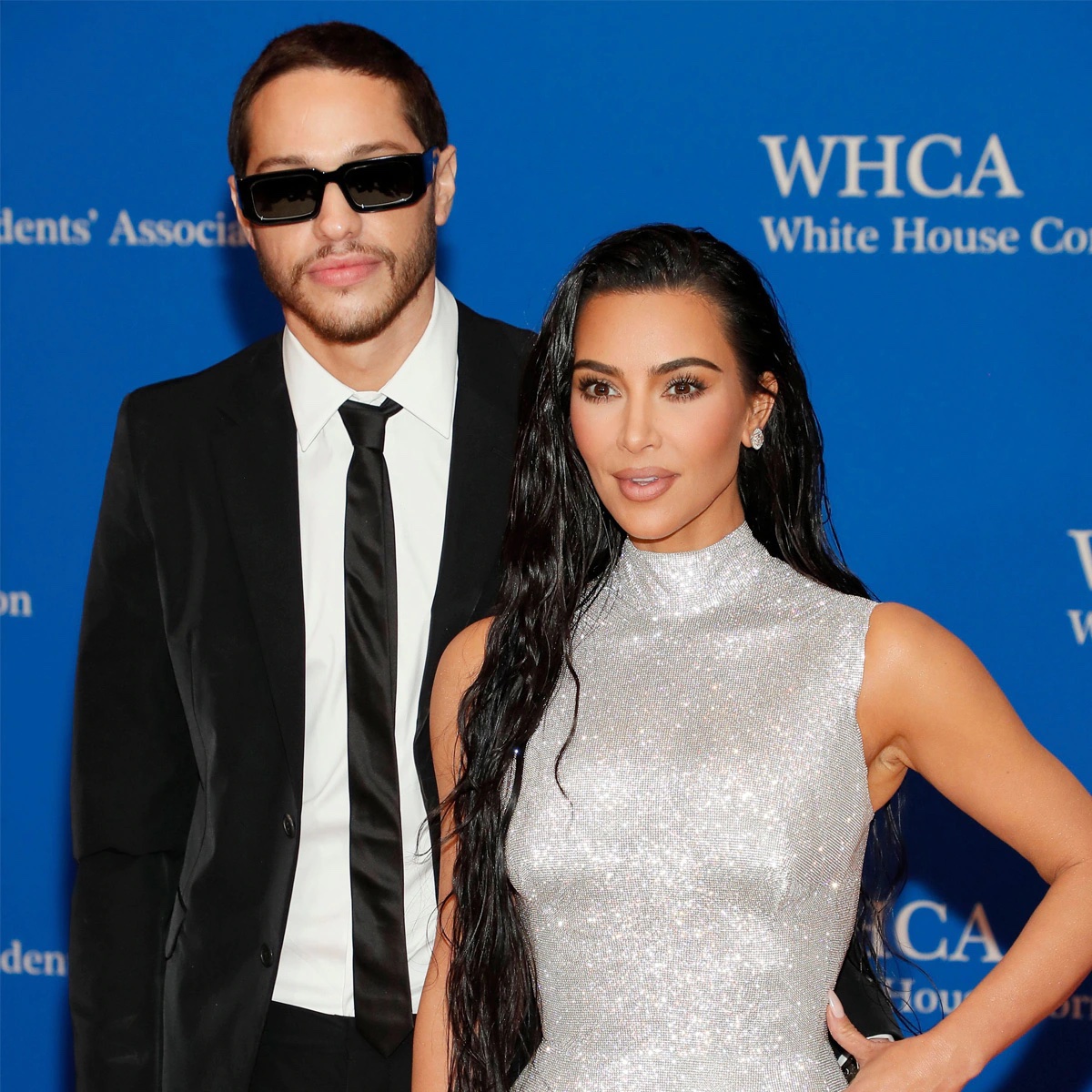 Kim and Pete have spent the last 4 weeks apart as Pete started production on his latest movie in Australia and Kim spent time traveling with her kids! Since getting together the couple has been inseparable so this time apart was a major test of their relationship! A source just told E News Kim’s mindset heading into the trip saying: “She wanted to spend time with her kids before she left and did some special travel with them. Now she’s off to see Pete and is very excited.”

We don’t know how long Kim will be staying in Australia, but she has made it clear that their relationship is a major priority to her right now. Some fans are expecting she’ll travel back and forth until his shoot wraps, and others think she may have her kids flown out to join them at some point!

During their time apart Kim posted never before seen photos of their relationship on her instagram! She shared a series of cute photos including shots of the two of them chilling by a pool and one of Kim resting her feet on Pete’s chest. Fans are hoping we’ll get some Australia content from Kete very soon!