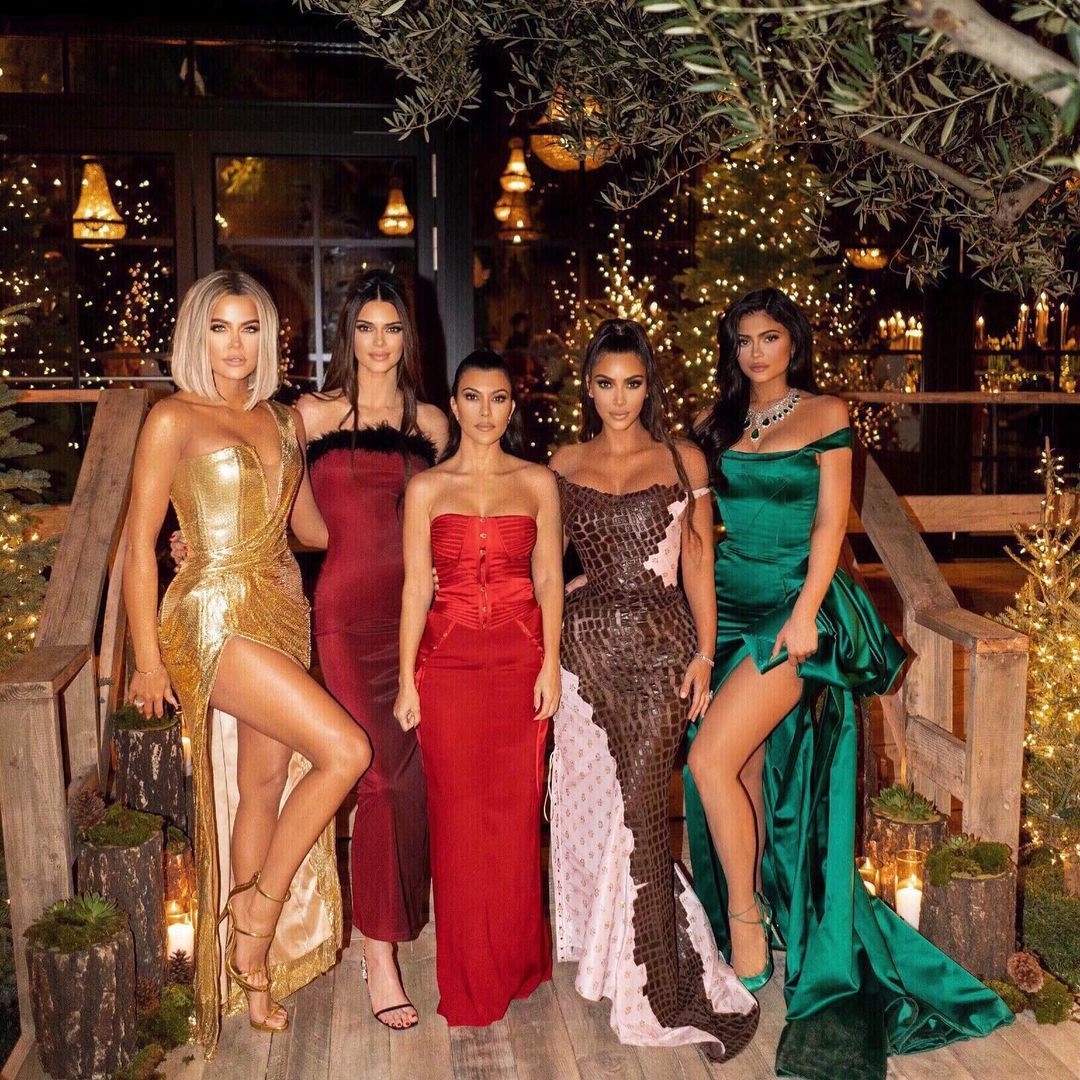 Just after the release of  Hulu’s season 2 The Kardashians, it looks like this season is about to bring a lot of truth and rawness as the family is wanting people to see their true selves. In the trailer, Kim says “I’ve always wanted people to see who I really am,” In addition to Kim wanting to be candid and real, supermodel Kendall Jenner taps in saying “ The narrative is so out of hand about me and my family, there’s just no changing it.” For years the Kardashians have lived their life through the camera. So they now feel that this is their time to truly show people who they are. They need to show all the struggles they face. Their hope is that season 2 brings change and rawness and that the scrutiny and slander people bring to their names will eventually come to a stop.

The season 2 trailer, gives us a glimpse at what the new season will look like, debuting on September 22. Many of the Kardashian family members wanted to speak the truth. As shown in the teaser, Kris Jenner has been facing some health concerns. Meanwhile, her children were questioning what was wrong. Kim promised her family saying “No matter how crazy things are, we’re always going to be family. This is a true testament to the Kardashians after years and years of their family dramas, breakup and feuds. But they remained loyal to each other. After two decades of being filmed throughout their daily life, they finally want people to see the real them.