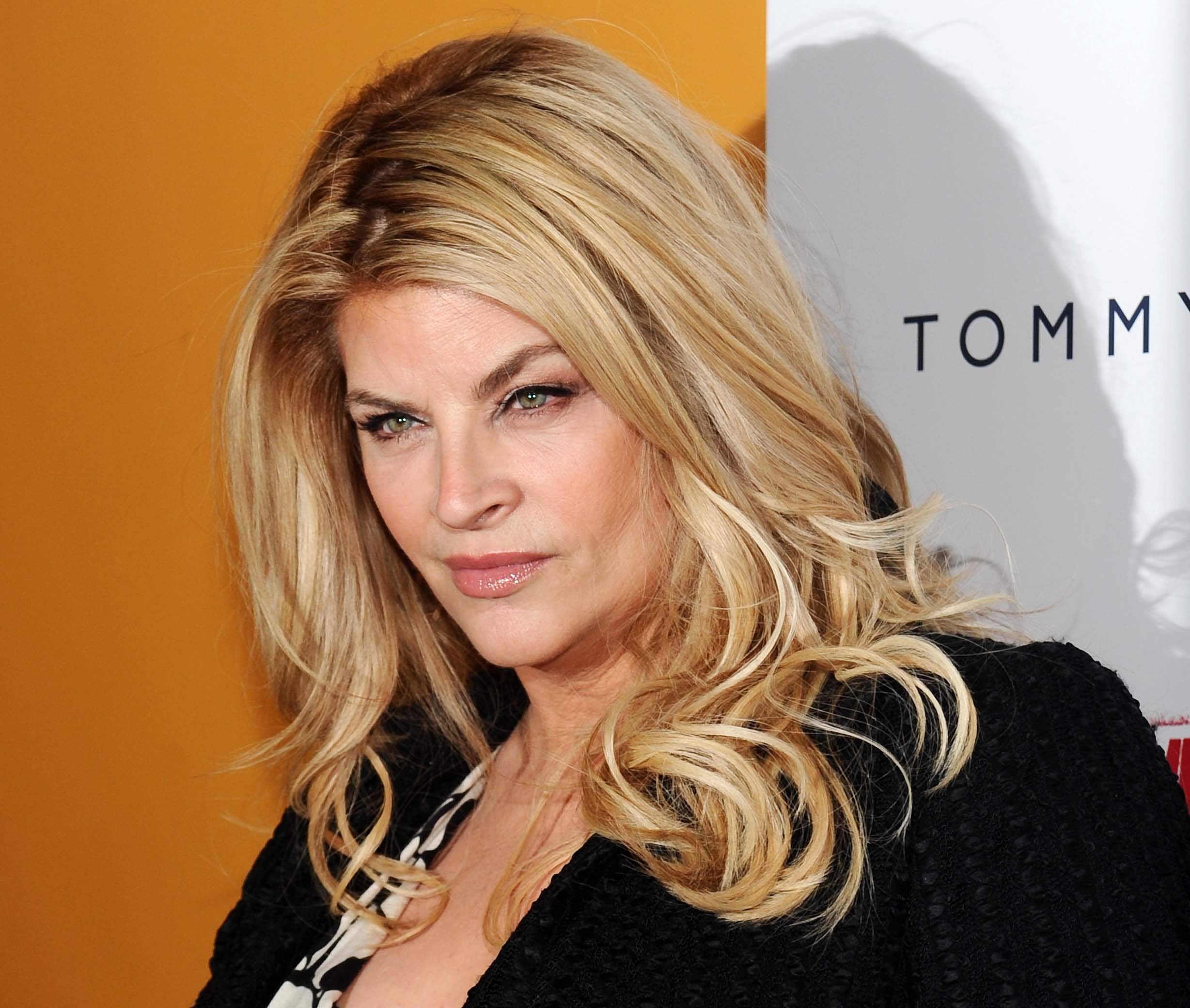 Kirstie’s children released a statement saying QUOTE: “She was surrounded by her closest family and fought with great strength, leaving us with a certainty of her never-ending joy of living and whatever adventures lie ahead. As iconic as she was on screen, she was an even more amazing mother and grandmother.”

Kirstie’s Cheer’s co-stars released statements honoring the actress. Kelsey Grahmer told People magazine QUOTE: “I always believed grief for a public figure is a private matter, but I will say I loved her.” Ted Danson shared: “I was on a plane today and did something I rarely do. I watched an old episode of Cheers. It was the episode where Tom Berenger proposes to Kirstie, who keeps saying no, even though she desperately wants to say yes. Kirstie was truly brilliant in it.”

He went on to reveal he learned the news of her passing when he got off the plane and shared: “As I got off the plane, I heard that Kirstie had died. I am so sad and so grateful for all the times she made me laugh. I send my love to her children. As they well know, their mother had a heart of gold. I will miss her.”