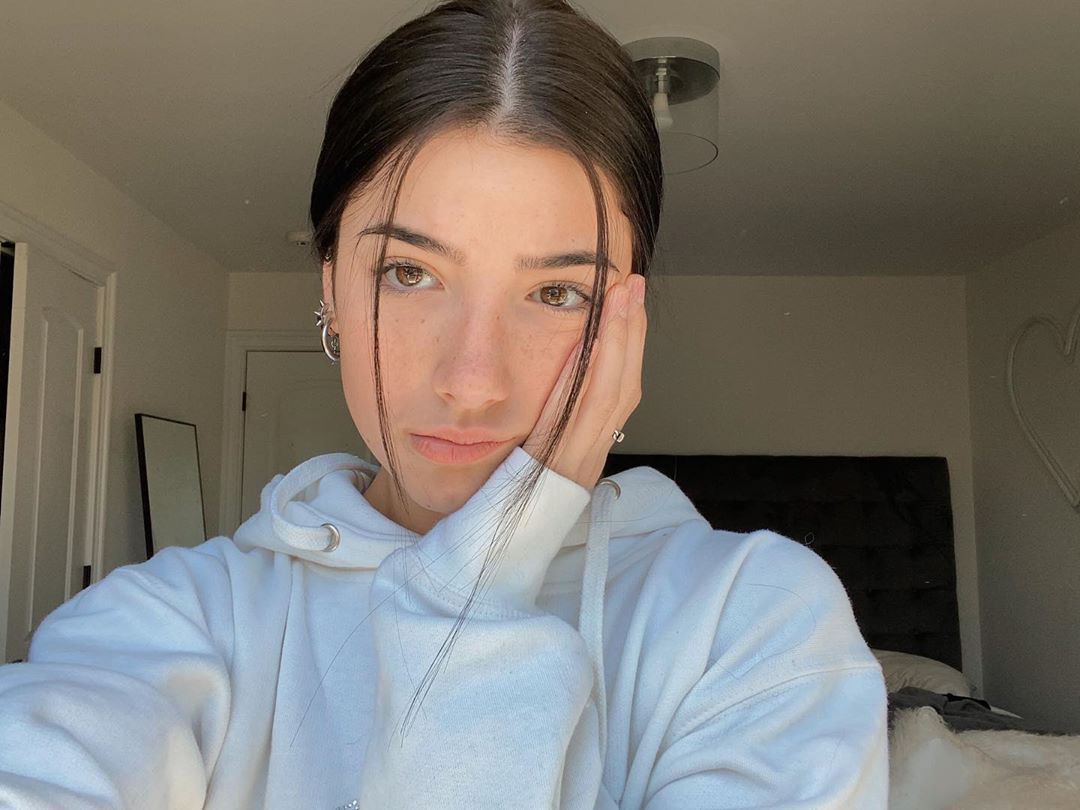 Landon Barker calls himself “insane” for getting back with Charli D’Amelio!

Uh, did Landon Barker just call himself “insane” for getting back with Charli D’Amelio?!

Charli also confirmed she and Landon are back together on her Instagram, but her caption was just “merry christmas”

This is not the first time Landon has referred to himself as “partially insane” when Charli was caught getting cozy with another guy at Seth MacFarlane’s holiday party, Landon seemed to respond by posting a sad face selfie on his Instagram story with the exact same “I’m partially insane” text…

But now it looks like Charli didn’t cheat on Landon. A week after she was seen with another guy, the two posted shots at the Kardashian’s Christmas party. They were claiming they’re back together, confirming that they did at one point break up. As at the party, Landon posted a mirror selfie hugging Charli with the text, “she’s my girlfriend again.” Then Charli posted a mirror selfie of Landon holding her with the text, “happy one day anniversary.”

This seems to imply that Charli and Landon broke up, around the time she was seen getting cozy with another guy,  but got back together the day before the Kardashian’s Christmas party a week later.