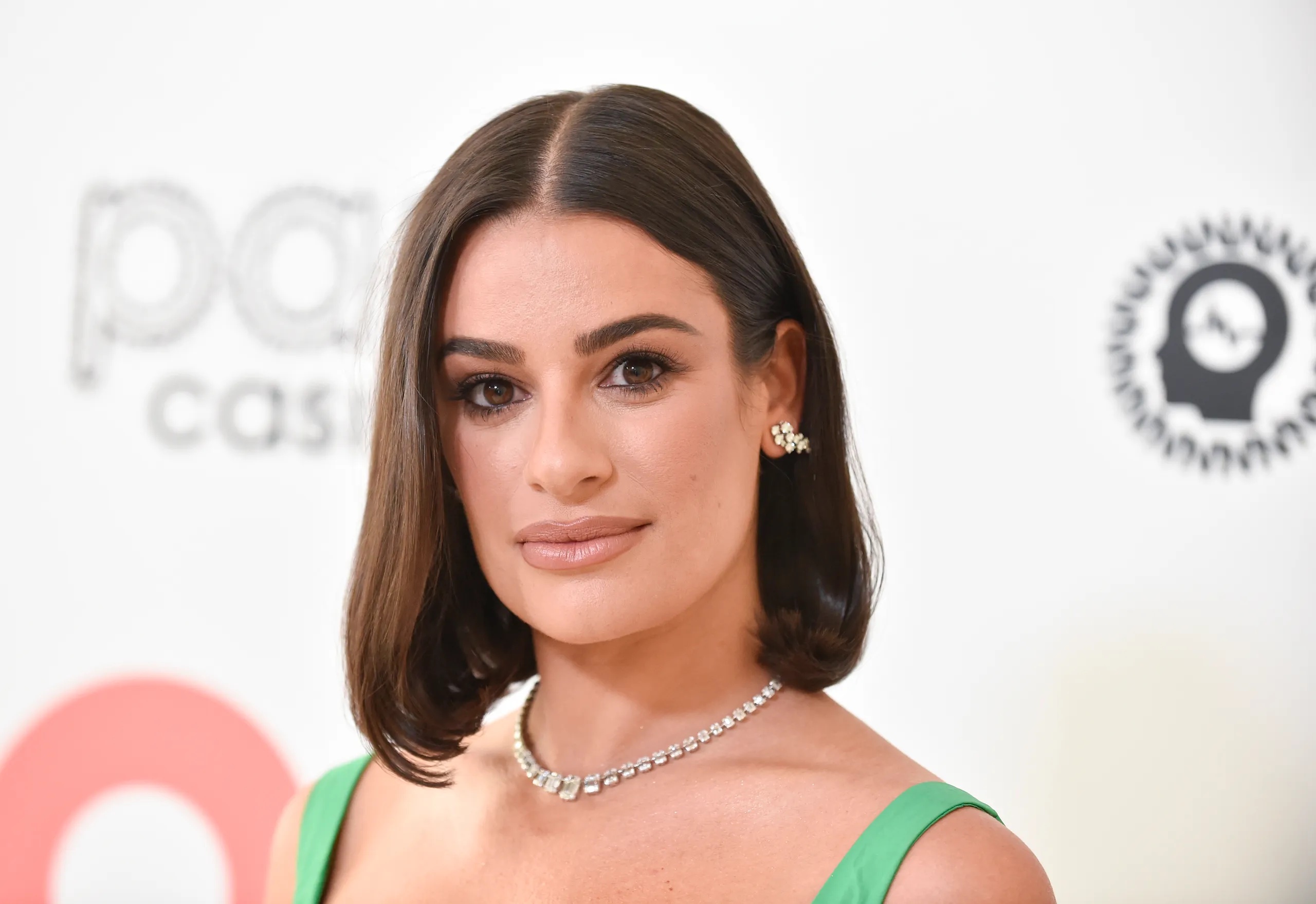 It has been officially announced, as fans suspected – Glee’s Lea Michele will be taking over for Beanie Feldstein as Fanny Brice in “FUNNY GIRL” on Broadway.

This announcement follows Beanie’s SHOCKING INSTAGRAM POST  just hours before where she revealed that she is leaving the show sooner than expected. Beanie was originally slated to stay on the show until September 25th. As she told her followers, “Once the production decided to take the show in a different direction, I made the extremely difficult decision to step away sooner than anticipated.” According to page six, producers of “FUNNY GIRL” were “blindsided” by Beanie’s choice to break her contract.

Lea will begin performances on Tuesday September 6th. Alongside will be Tony Nominees and Tovah Feld, who is taking over for Jane Lynch. She excitedly shared the news on her instagram writing, “A dream come true is an understatement. I’m so incredibly honored to join this amazing cast and production and return to the stage playing Fanny Brice on Broadway.”

The role Lea will be taking over of Fanny Brice – Was originated by Barbara Streisand on Broadway. This role has been a long-time dream for Lea. Remembering she sang the show’s iconic show – stopping song “Don’t Rain On My Parade” in the first season of “GLEE”. S even played the role of Fanny on Broadway in the world of the show. Lea also brought down the house at the 2010 TONY AWARDS singing that same song.

Leah made her Broadway debut at age 8 as young Cosette in “LES MISERABLES”. She then went on to appear ragtime, fiddler on the roof, and spring awaking before booking “GLEE”.