Liam Payne’s One Direction Claims Have Been Debunked 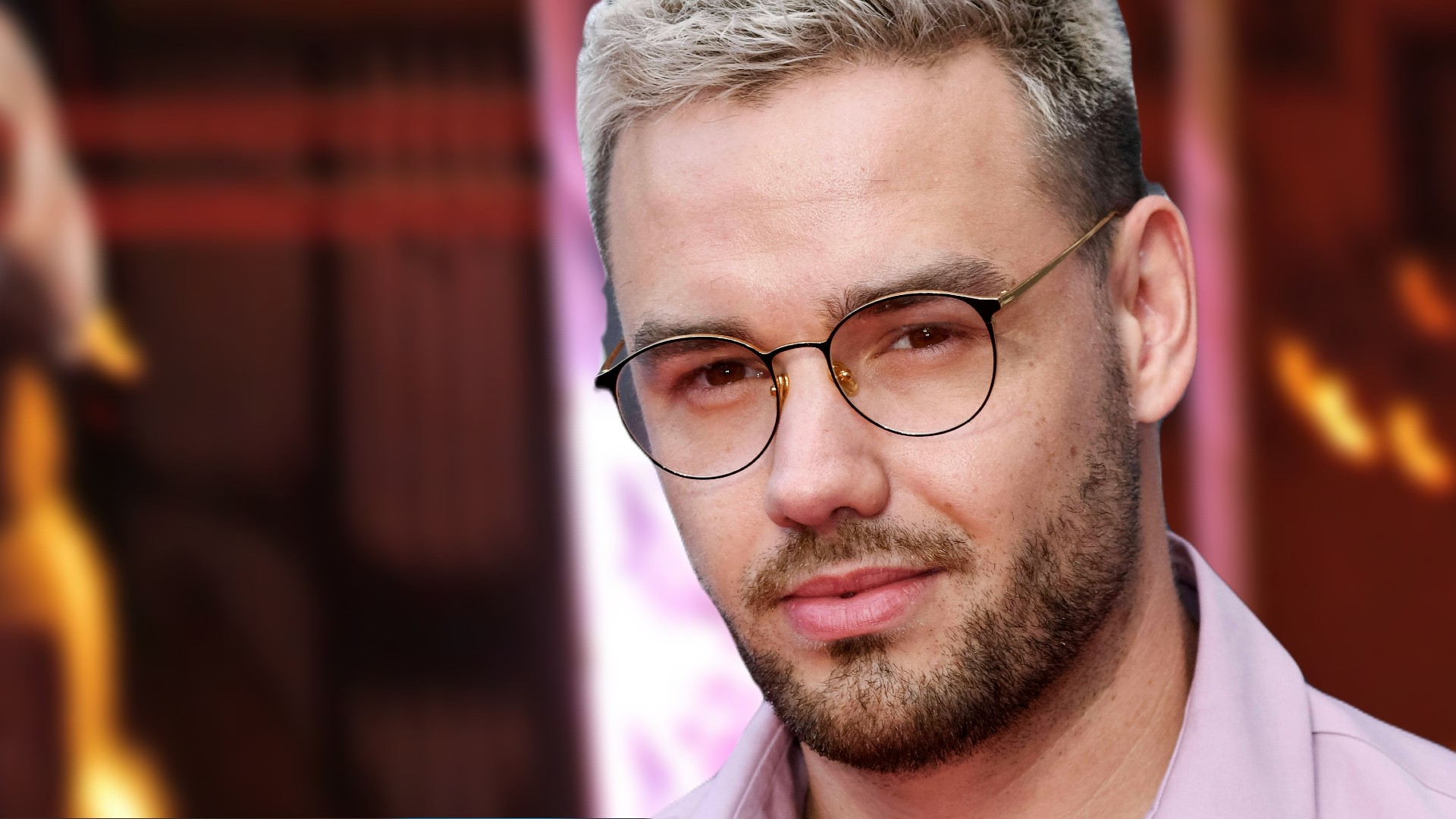 Liam Payne’s One Direction Claims Have Been Debunked

Liam went on to allege that when he returned and auditioned again 2 years later Simon formed One Direction with him at the center of the group. Well those claims have seemingly now been debunked! In honor of One Direction’s 12 year anniversary the X-factor released never before seen footage of the band being formed. It looks like it was actually NIALL that was selected as the bands first member!

In the never before seen clip it’s revealed that it was guest mentor Nicole Scherzinger. Who had the idea to combine some of the male contestants into a group and it was Niall’s picture that she selected first! The judges then added Harry and Louis before it was suggested that Liam be thrown into the mix.

Now to give Liam credit, Simon did have his back suggesting that Liam was strong enough to carry forward as a soloist, BUT Nicole suggested that if he was: “the standout,” then maybe “he could be the leader.” Simon then said that Liam “thinks he’s better than anyone else in that list”. But they didn’t see that as an issue. 1D was temporarily a 4some. But they decided the missing link was Zayn and officially formed the original 5 member band!