Lori Loughlin comes back to the big screen after USC scandal 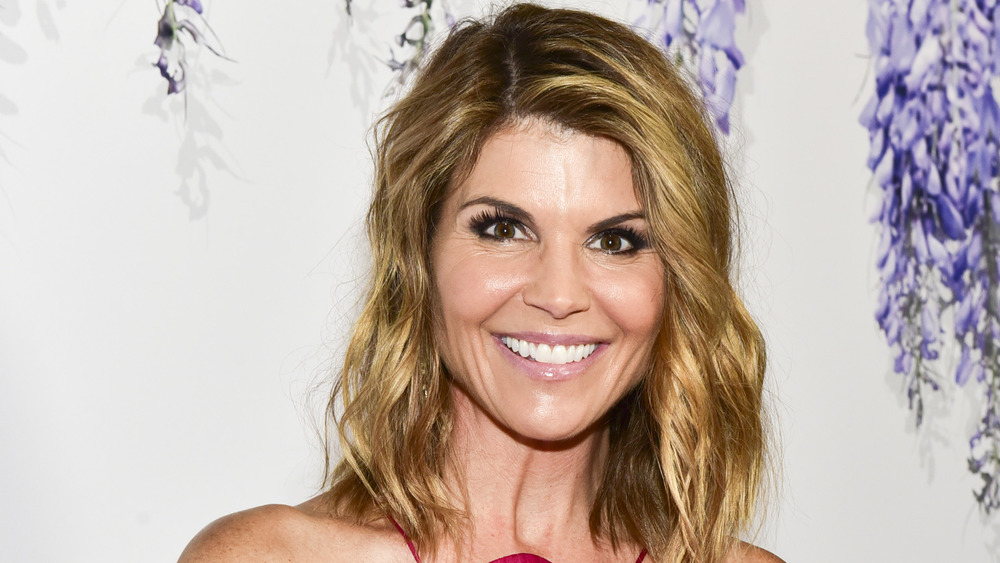 Lori Loughlin comes back to the big screen

Actress Lori Loughlin is ready to get back to her roots as she is starring in a new film Fall Into Winter, which will premiere in early January 2023. This is going to be her first project back in 2018. Bill Abbot, the President and CEO of Great American Media gave a statement about her return. He said, “Lori is a genre-defining star that I have had the honor to call a close friend and collaborator for more than 15 years. We have a shared vision for creating meaningful and memorable movies that resonate with our passionate fans, and I look forward to welcoming her back to Great American Family to anchor our 2023 winter programming slate”.

This is not going to be Lori’s first time back in front of a camera since her college admissions scandal, as she appeared in an episode of When Hope Calls: A Country Christmas that happens to be a spinoff of When Calls The Heart which happened before she was ultimately cut due to her scandal. Lori’s sentence was two months in jail as she pleaded guilty in court and she and her husband also paid a total of $400,000 in fines.

Lori has expressed her interest in getting back into acting by a source telling Hollywood Life that she wanted to start back up again “when the time is right” and continued, “She’s ready to do it because she misses it and it’s her passion, but she also feels like more time needs to go by still for everyone to move on. But that is her overall goal in due time.”