Louis Tomlinson Refuses to Weigh In On One Direction Drama 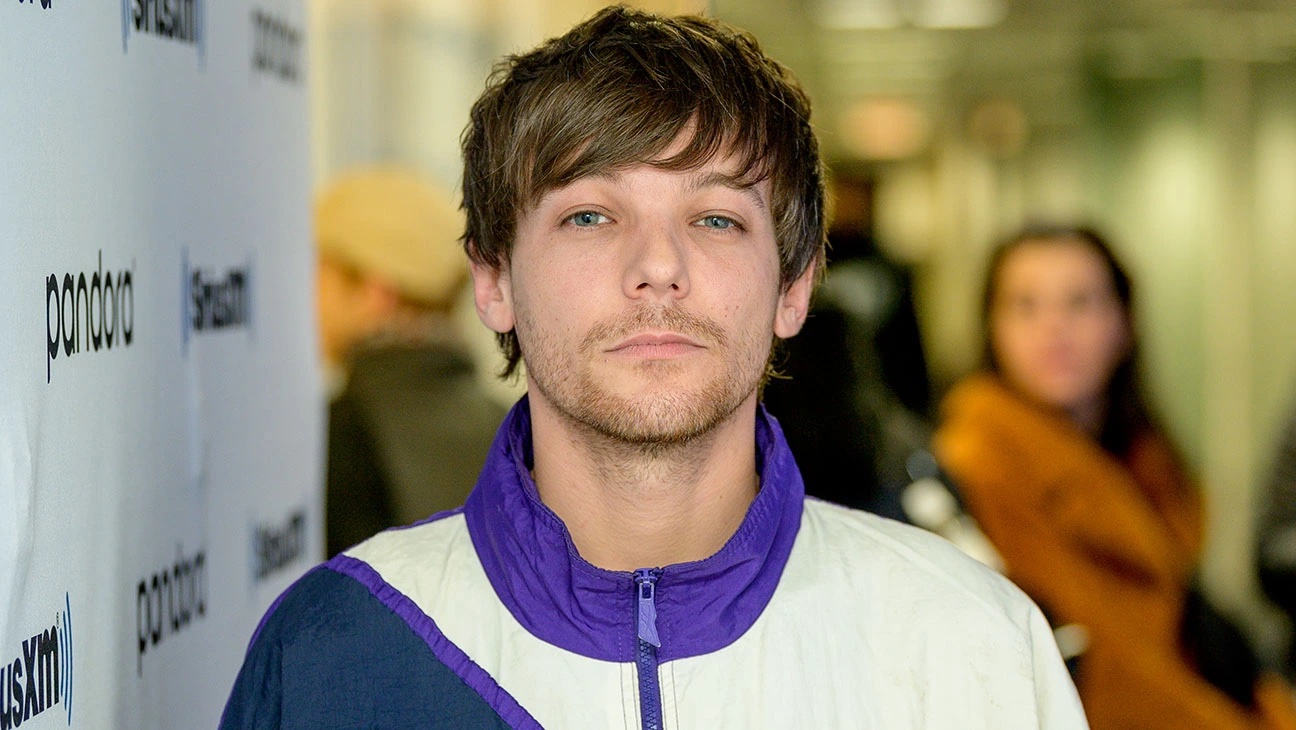 Louis Tomlinson just refused to weigh in on past One Direction drama!

When asked about the drama between his former bandmates Liam replied saying: “So the fishing’s begun already, I see what you’re doing.” Instead of spilling any tea, Louis opted to reflect on the positive saying: “I’m immensely proud, as I know Liam is … of those days, obviously. It was an incredible thing to do, especially to do at such a young age. Amazing memories.”

They also asked Louis if it’s “annoying” to have to answer retroactive questions about the band. He explained that he’s “more than happy to talk about” his experience in One Direction, but not willing to dive into the drama because he’s unwilling to: “stir some s–t up.”

Louis’ fellow bandmate Liam Payne took a different approach in an interview earlier this year. He called out Zayn saying: “There are many reasons why I dislike Zayn, and there are many reasons why I’ll always always be on his side.” He went on to allege that the boys didn’t always get along behind closed doors detailing one heated altercation saying: “There was one moment where there was an argument backstage and one member, in particular, threw me up a wall. So I said to him, ‘If you don’t remove those hands there’s a high likelihood you’ll never use them again.’”

You may also like: Charli D’Amelio Reveals What She Likes About Landon Barker