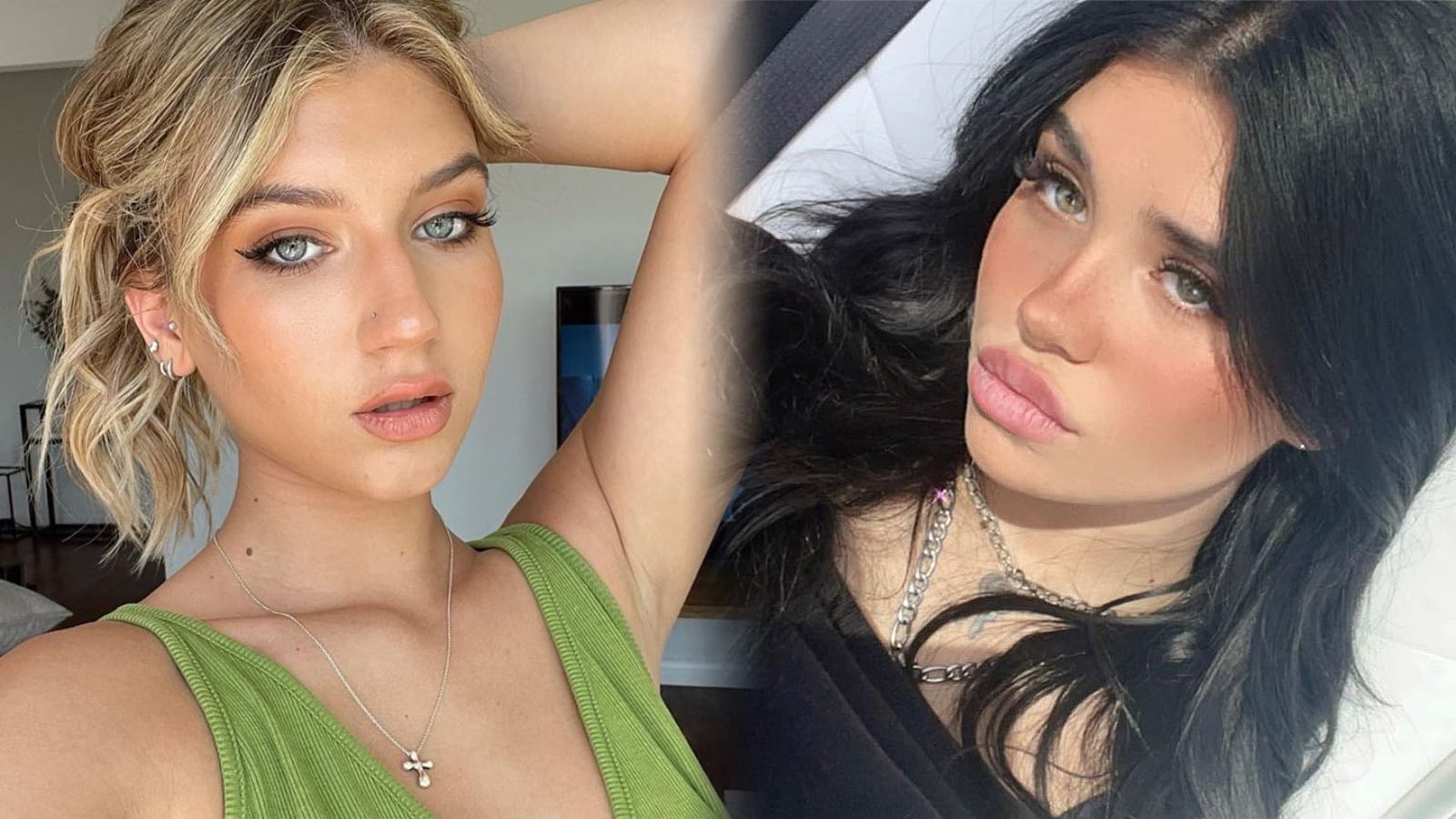 Fans think this move from Mads may have been a major olive branch and an attempt to repair their broken friendship. Nessa’s relationship with Jaden Hossler recently came to an end, and there are MANY rumors floating around that he ultimately cheated on Nessa as well. Mads has continued to be very vocal about her distaste for Jaden, so fans think it’s possible that she’s forgiving Nessa and showing her support as she knows what she’s been through first hand.

This isn’t the first recent online gesture from Mads to Nessa. She also recently used one of Nessa’s new songs as the audio to one of her Tik Toks. In her video Mads lays in bed and lip syncs to Nessa’s song die first. Nessa previously opened up about how important this song is to her and shared with fans that it’s dedicated to both her mom and her friend Cooper Noriega who tragically passed away. The heartbreaking loss of Cooper has been difficult for both Nessa and Mads and some fans even think they may be sending each other support behind the scenes!

Some fans think Jaden Hossler just SHADED Mads and Nessa potentially rekindling their friendship as he tweeted out saying: “they would.” As of right now Nessa has not publicly replied to Mads refollowing her or using her music so only time will tell what the future holds for these two.