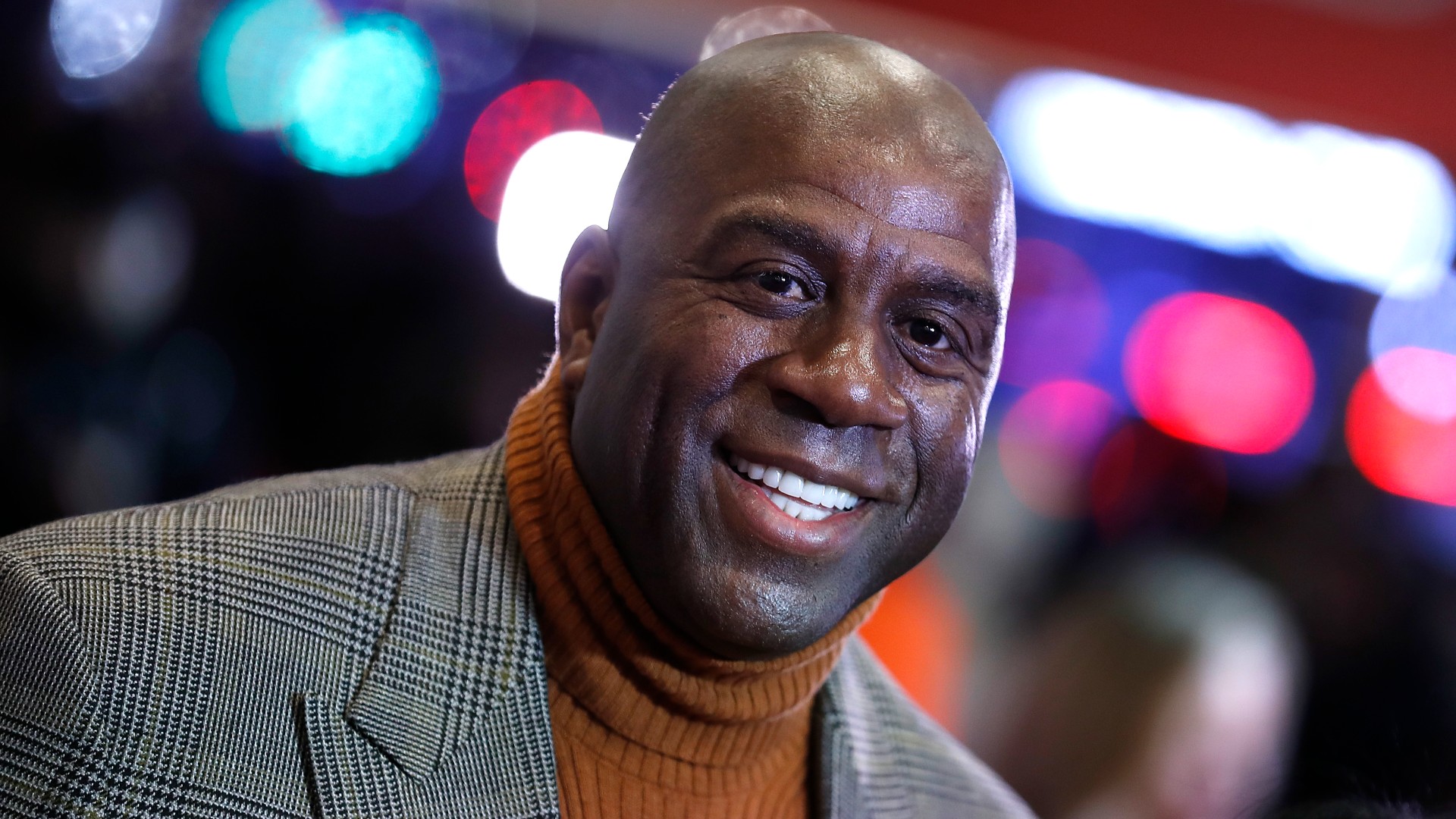 Magic Johnson just totally got rid of any claim or rumor that was swirling around the internet of him donating his HIV-positive blood. There was a post that was posted on Twitter that included a photo of Magic Johnson sitting in a chair and giving blood. Very quickly this photo went viral. As it is well known, the basketball legend and Lakers player was diagnosed with HIV in the early 1990s’. Back in the 1990s when Magic came candid about his diagnosis, he took to live television to let everyone know. From there on out he wouldn’t play and left the sport altogether. But as a couple of years passed he eventually returned for the 1992 Summer Olympics dream team. He also played for the Lakers a little in 1996.

In the photo, it was allegedly said that he was donating blood in order to help those affected by COVID 19.  Sophia Tulp, with Associated Press, actually reported this image as it wasn’t him giving blood but it was actually him having his blood drawn which was captured in a 2012 PBS documentary called Endgame: Aids in America. The image was posted to Twitter and was completely taken out of context. Magic Johnson debunked the rumors by stating. “I’m aware of the false story circling the internet, and to be clear, I have never donated blood.”

In an interview back in 2021, Magic Johnson had an interview with Gayle King. Where he gave insight on what it’s like living with HIV. He shared “It proved to be the right decision. It helped people who were living with not just HIV and AIDS, but with any disease, that you can live on. You can be—live a productive life.”