Matthew Perry reveals he spent $9 million trying to get sober! 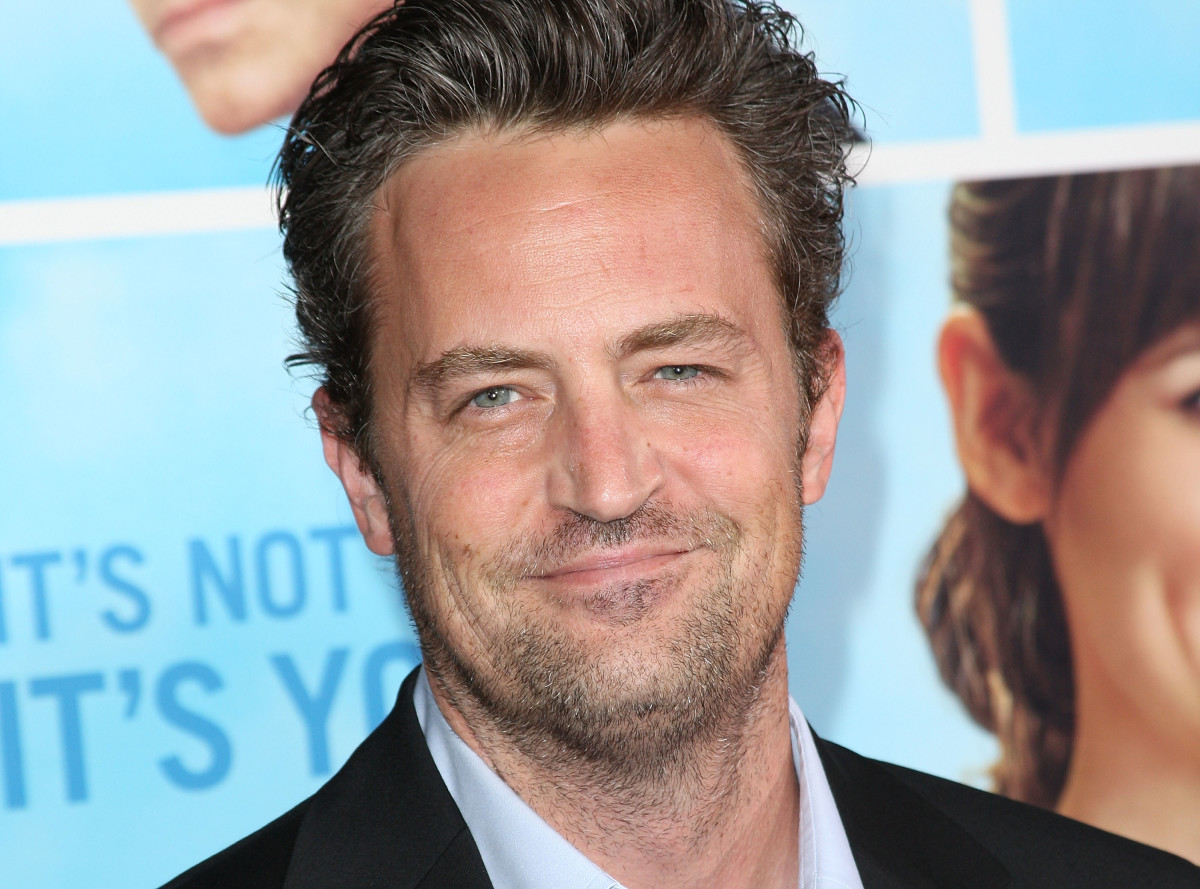 Matthew Perry reveals he spent $9 million trying to get sober!

Matthew Perry’s  new book “Friends, Lovers, & The Big Terrible Thing” details his battles with alcohol and drug addictions. In his journey to get sober, he shares he spent a lot of money on recovery and getting better. To recover he spends $9 million on resources to keep him clean because he would have died otherwise. He reveals to the Times that he has been sober for 18 months from ALL substances. This means he was newly sober when the “Friends” reunion aired in May 2021. Although it has been a tough road to get sober, his new memoir shares his journey.

He is sharing that he’s grateful that his career gave him access to resources other people don’t have. He also talks about the difficulties of being in the spotlight. Matthew wishes he had “the gift of anonymity,” so he would have been spared the humiliation of having his darkest moments exposed.

Matthew almost lost his life in 2019. He revealed to People magazine that the doctor told him he had a 2% chance to live after his colon burst. He explained QUOTE: “I was put on a thing called an ECMO machine, which does all the breathing for your heart and your lungs. [And]that’s called a Hail Mary. No one survives that.” He spent two weeks in a coma. Had to wear a colostomy bag for a year, which ultimately prompted him to get sober. He explained: “My therapist said, ‘The next time you think about taking OxyContin, just think about having a colostomy bag for the rest of your life. And a little window opened, and I crawled through it, and I no longer want OxyContin.”