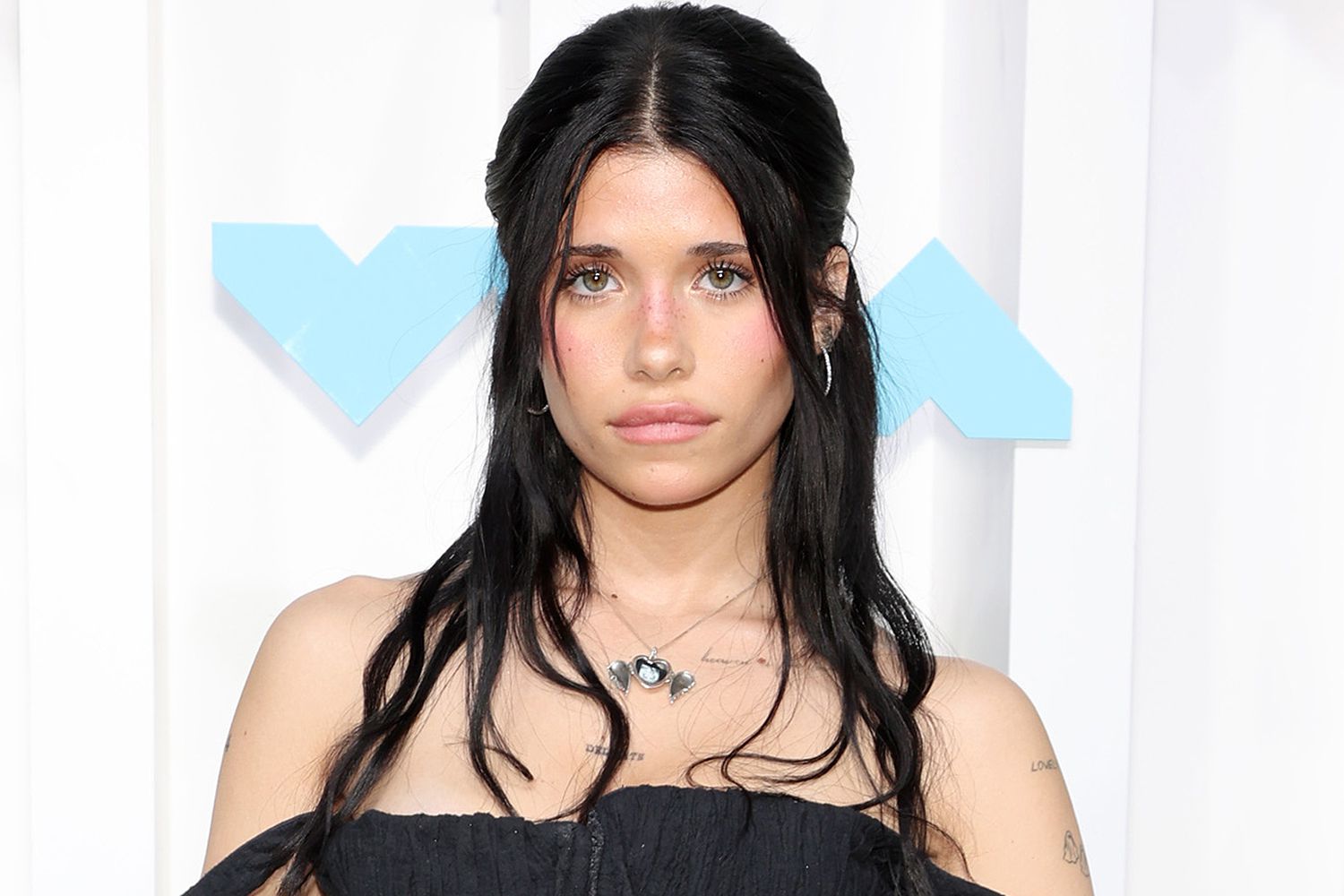 Since getting backlash for revealing her new boo Harley Solomon, Nessa Barrett has responded by, well, flaunting her new relationship.

First, Nessa hinted that she’s dating Harley by cutting off his head in a group mirror selfie shot. Now, Harley is showing off his face. Nessa recently liked a fan comment on a cute TikTok of her and Harley that read, “If you don’t like seeing her happy just get off. Leave this angel alone, let her have her peace”.

Prior to this, Nessa went off on fans dragging her new relationship asking them to “stop being annoying”. And that the backlash is “so upsetting”  because fans “hate that I get upset with y’all but seriously just chill.” “I’m happy” “I’m GOOD” “but be for real”. Nessa later apologized for being rude but asked anyone in her fandom who spreads hate or cruelty to “please leave” her fan base. And since then Nessa and Harley have been acting all cute on each other’s Instagram stories.

Harley, first hinted he was dating Nessa when he posted a shot of her on his Instagram story. Nessa had also been liking his photos on Instagram. Then Nessa posted a mirror selfie on her Instagram story of her, her bestie Sab Quesada and her friend Oliver Bank with the text “Prom”. At first, fans thought Nessa was saying she was dating Oliver. But a closer look would reveal that there’s someone else in the photo, a tall guy with his arms around Nessa’s whose head is cut off.

It was then impossible not to notice that Harley was posting on his story an outfit selfie; which is the same outfit the mystery man who held Nessa is wearing. Harley then posted a shot of Nessa flipping off the camera, seemingly confirming that it was him in the photo.