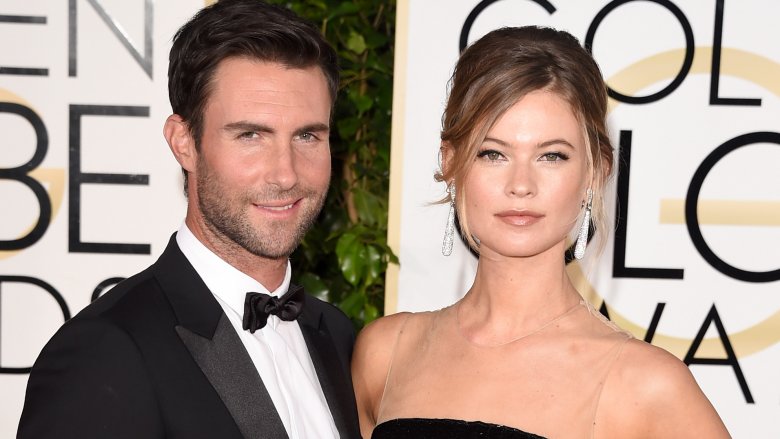 Not long after Sumner Stroh released information about her year-long affair with Maroon 5 singer Adam Levine, another woman is coming forward sharing a similar experience that he has sent flirty messages to them while still in his marriage with supermodel Behati Prinsloo. A comedian Maryka, posted screenshots of her dm’s with Adam Levine on her Instagram. On the messages their conversation is going back and forth where she is saying she is going to take time off of social media where his reply to her was, “Distract yourself by fu—ing with me haha” where she then also shows a video Adam sent of him saying ‘I’m stupid as he shrugs which is unclear why he sent that video in the first place.

Another woman named Alyson Rosef posted to Tik Tok her own messages between her and Adam. There’s a conversation they’re having talking about music where he goes on to say that she’s got him hooked and explains to her that there are no hot chicks that like metal other than her and that he loves that about her. And for the critics that dont believe she’s  been talking to Adam, another clip shows a voice memo he sent her where he is recommending a tattoo artist and then also tells her to not dye her hair brown because, “Cuz it’s too hot, not good for me”