Olivia Wilde dishes on having to replace Shia LaBeouf 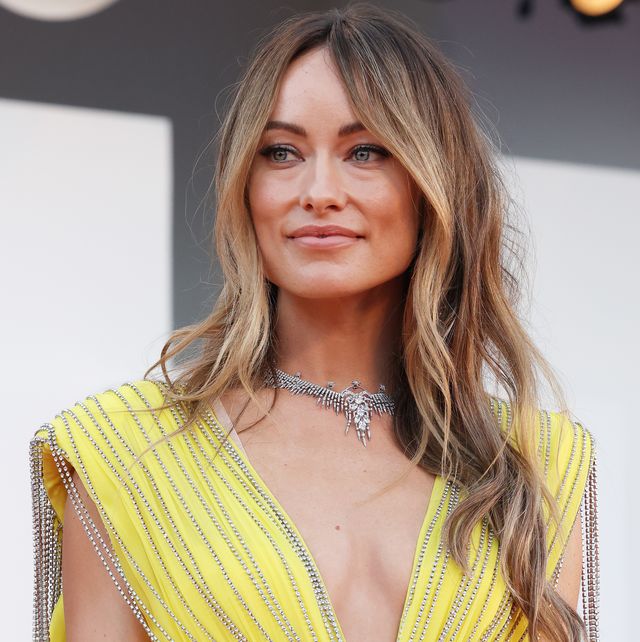 Olivia Wilde dishes on having to replace Shia LaBeouf

Olivia Wilde dishes on having to replace Shia LaBeouf. The movie “Don’t Worry Darling” has had a lot of press following the unraveling of this film. There was back and forth debate between director Olivia Wilde and Shia LaBeouf about the drama that went down with casting and him leaving the movie. In an interview on “The Late Show with Stephen Colbert”. Olivia Wilde shared what had happened between her and the actor. She shared, “We had to replace Shia. He is a fantastic actor, but it wasn’t gonna work. When he gave me the ultimatum of, you know, him or Florence, I chose Florence.”

There was also some clarification she gave in regards to claims Shia said that she ultimately begged him to come back to set where she set the record straight saying, “That was him feeling he was stepping away and me feeling like we were moving on without him. “Early on in the process of making the film, as the director, I tried to mediate a situation between people to try to see if they could work together happily. Once it became clear that it was not a tenable working relationship, I was given an ultimatum. I chose my actress — which I’m very happy I did”.