Olivia Wilde is IN LOVE with Harry Styles 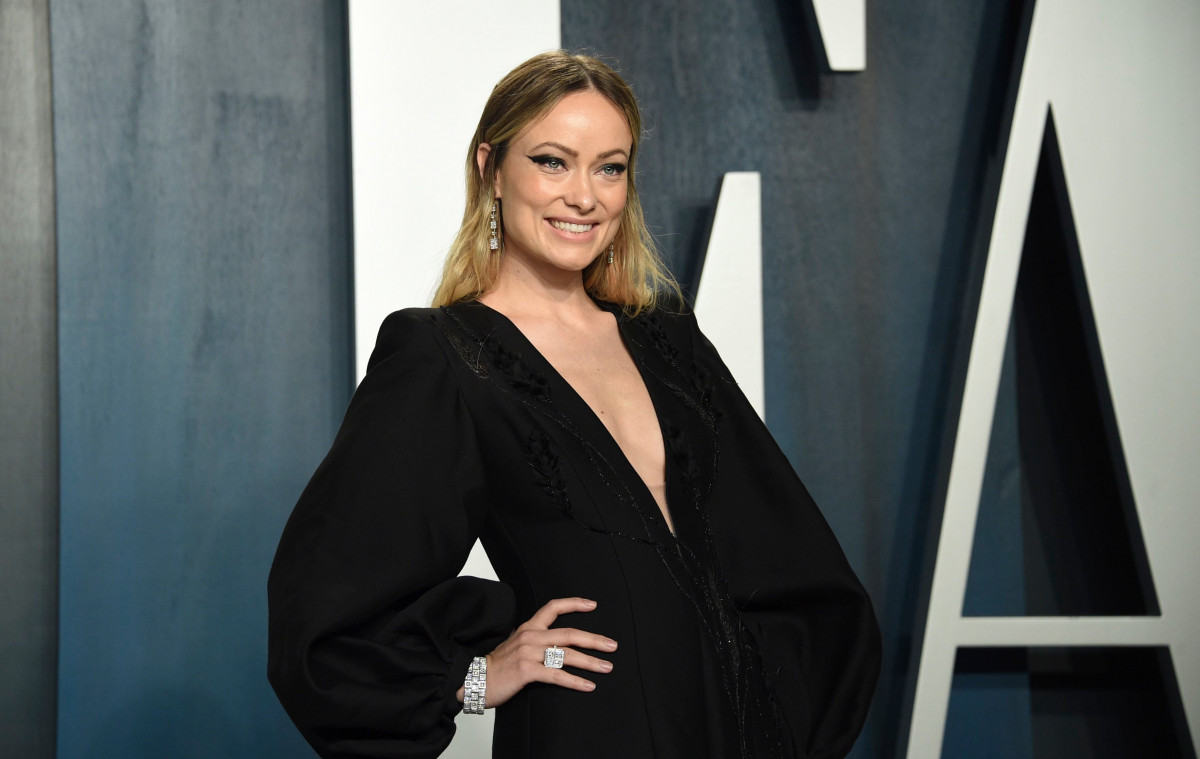 Olivia Wilde is IN LOVE with Harry Styles

Hollywood A-list star and actress Olivia Wilde is coming clean about her relationship with pop star Harry Styles. This information surfaces in an interview she had while explaining how everything can be as she was working alongside co-star and now boyfriend Harry Styles. In an interview with Variety Olivia shares why she and Harry have kept things to themselves. She goes on to say. “I’m not going to say anything about it because I’ve never seen a relationship benefit from being dragged into the public arena. “We both go out of our way to protect our relationship. I think it’s out of the experience, but also just out of deep love.”Rumors between Harry Styles and Olivia Wilde first started when the two were seen attending the wedding together in January of 2021. Olivia has also been spotted attending Harry’s concerts.

Harry even shared his own experiences with Olivia Wilde. Harry went on the Howard Stern show and gave details about Olivia he said  “I had a wonderful experience being directed by Olivia,” the former One Direction band member began. “Acting is kind of very uncomfortable at times. I think you have to trust a lot. It requires a lot of trust if you want to kind of give it everything. I think being able to trust your director is a gift, so that was very helpful.” He added, “It meant for a really nice experience working on that movie.”