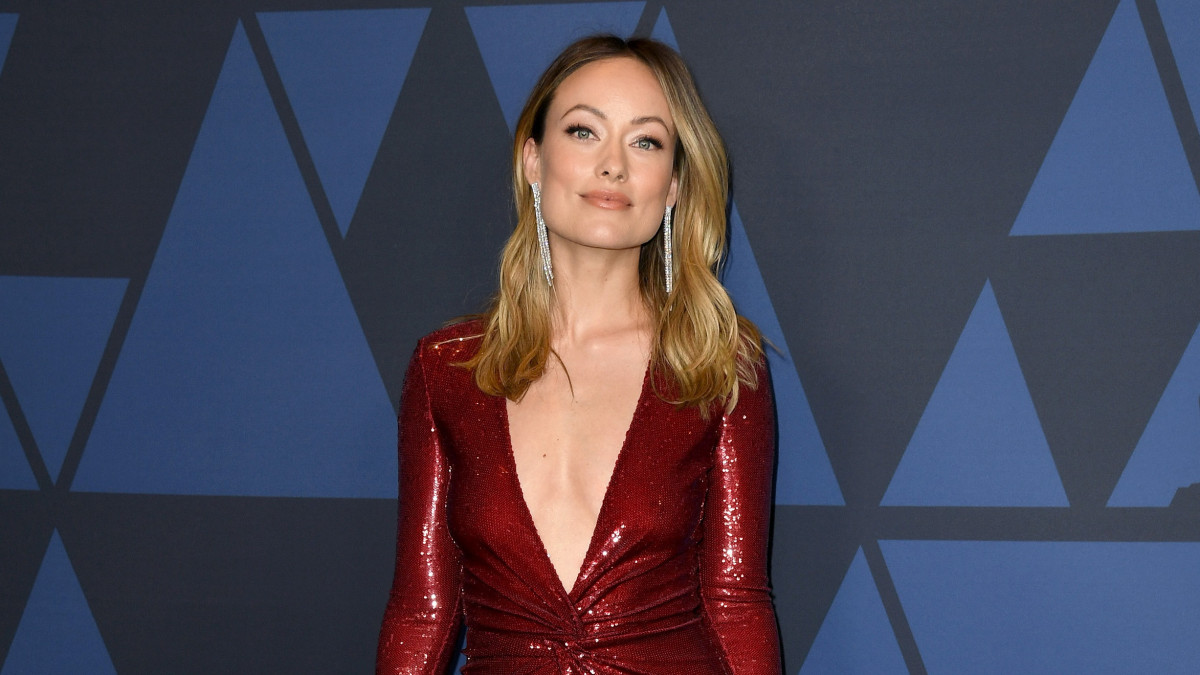 A-list star and actress Olivia Wilde was at CinemaCon earlier this year, where she walked on stage to represent and talk about her new movie Don’t Worry Darling which she directed. As she was on stage she was served custody paper from her former fiancé, Jason Sudeikis. In the Variety interview, Olivia gave details on the incident, saying, “I hated that this nastiness distracted from the work of so many different people and the studio that I was up there representing. She added. “To try to sabotage that was really vicious. But I had a job to do; I’m not easily distracted. But, you know, sadly, it was not something that was entirely surprising to me. I mean, there’s a reason I left that relationship.”

Through all the toughness and strength Olivia had to have she was more so worried about her kids. She said “The only people who suffered were my kids, because they’ll have to see that, and they shouldn’t ever have to know that happened,” said Olivia. “For me, it was appalling, but the victims were 8- and 5 years old, and that’s really sad. I chose to become an actress; I willingly walked into the spotlight. But it’s not something my children have asked for. And dragging my kids into it, it’s deeply painful.“ It was my workplace”.

Olivia added about the interaction. “In any other workplace, it would be seen as an attack,” said Wilde. “It was really upsetting. It shouldn’t have been able to happen. There was a huge breach in security, which is really scary,” she added. “The hurdles that you had to jump through to get into that room with several badges, plus special COVID tests that had to be taken days in advance, which gave you wristbands that were necessary to gain access to the event — this was something that required forethought.”