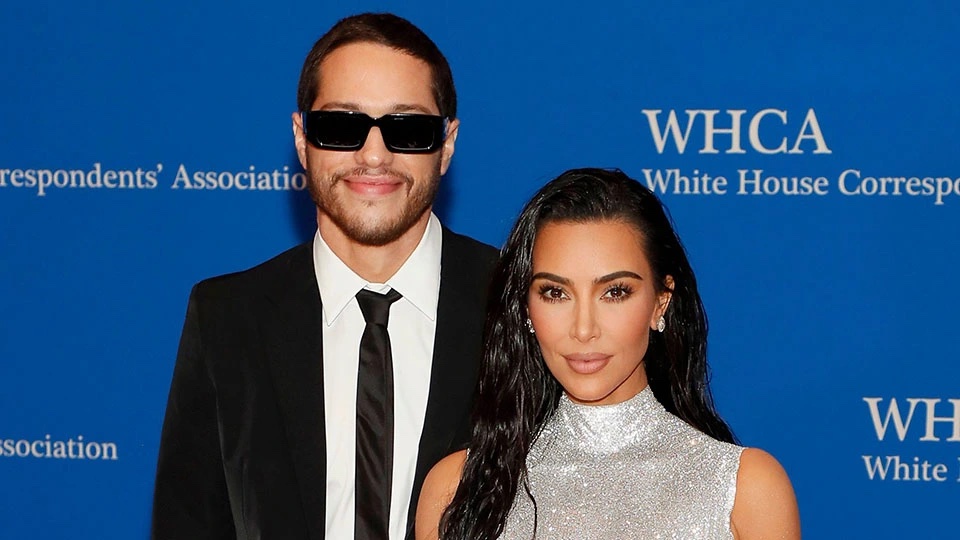 Kim and Pete officially called it quits after 9 months of dating. Pete Davidson “Feels Like S***” After Kim Kardashian Breakup. One day after the news broke Pete was spotted on the set of his upcoming film Wizards! wearing a t-shirt that fans think sends a message about how he feels about their split. His shirt featured a bug and the phrase “What I feel like shit.”

But according to sources Kim and Pete called off their relationship due to distance and their busy schedules. Insiders told E! News that while they have “a lot of love and respect for each other,” they found that the long-distance dynamic and their demanding schedules “made it really difficult to maintain a relationship.”

Also, Pete will be in Australia working for the rest of the summer and sources say Kim is focused on her 4 kids. So far, Kim’s ex Kanye West has remained silent on their breakup after previously expressing MANY times that he did NOT approve. Fans think Ye may be celebrating right now, BUT shippers are not ready to give up on Keith!