Pete Davidson WANTS To Be A Father! 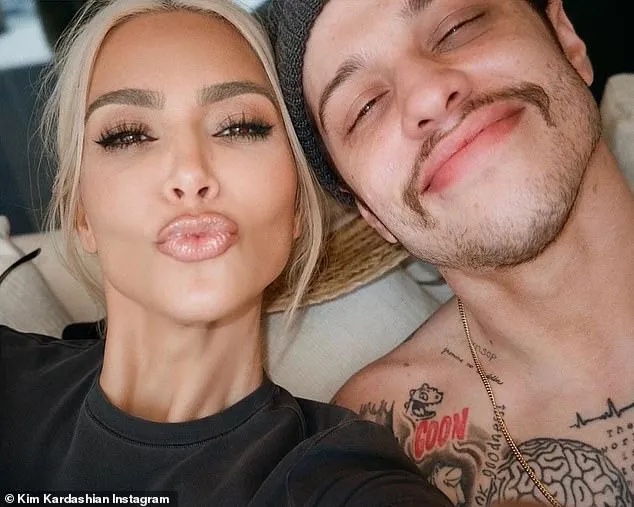 Pete Davidson just revealed it’s his dream to be a Father!

Pete has been in a serious relationship with Kim Kardashain since last October and Kim has 4 kids of her own that she shares with her ex Kanye West. Initially Kim did NOT introduce Pete to her children, but as their relationship became more serious Pete organically became a part of their lives.

Fans believe that one of Pete’s tattoos that reads “KNSCP” stands for Kim, North, Saint, Chicago, and Psalm and symbolizes how serious he is about his relationship with both Kim and her children!

In his new interview with Kevin, Pete opened up about his dreams of fatherhood, saying: “It would be so fun dress up a little dude, like, or you know, like, you saw it’s just, like, I’m so excited for, like, that chapter. So, like, that’s kind of what I’m just preparing for now, is trying to be, like, as good of a dude and develop and get better so when that happens, it’s just easier.”