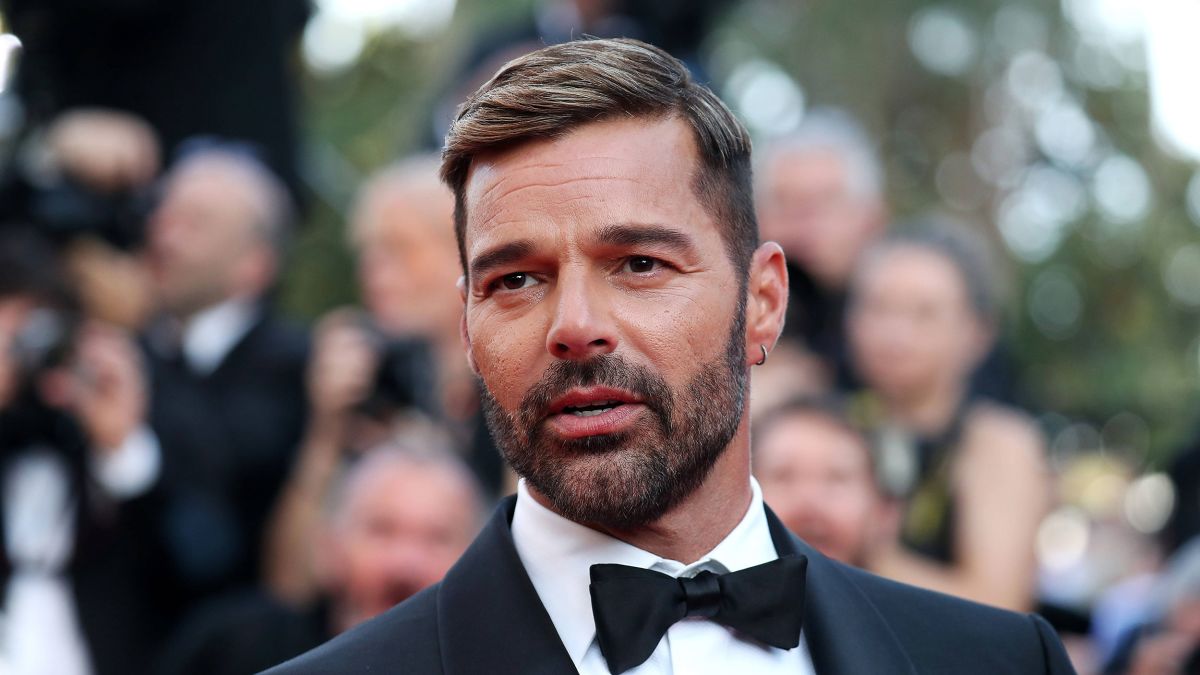 Singer Ricky Martin is taking legal action against his nephew Dennis Sanchez. Dennis is making claims that Ricky has abused him sexually. Ricky is taking things into his own hands as he’s expressed he’s been “persecuted, besieged, harassed, stalked and extorted by a maladjusted person”, and now he’s suing his nephew right back after making these claims about him. Back in July Dennis had come forth saying he had a 7-month-long relationship with Mr. Martin and when the relationship had come to a halt, it was said that he started to stalk and harass him. From this, the nephew had filed a restraining order against Ricky. When eyes started looking at Dennis though, he withdrew the restraining order.

In new court documents its said, “The present case is about a world-famous artist, who is being persecuted, besieged, harassed, stalked and extorted by a maladjusted person, whose interest is to obtain an economic benefit or, in the alternative, will continue his eagerness to assassinate the reputation and integrity of the artist,” the suit claims. “The situation has continued despite Defendant voluntarily withdrawing from an action he had commenced against Plaintiff. Based on falsehoods, he admitted under oath that Plaintiff never sexually assaulted him.”

From information obtained by TMZ, it’s said that Dennis didn’t stop there. A month after he withdrew from his restraining order, Dennis started sending messages to Ricky. In those messages he threatened to ‘assassinate his reputation and integrity unless he decided to pay him hush money. Due to the claims his nephew is making, Ricky had shared that he lost out on multi-million dollar deals because of all the false rumors and allegations that were circling him. Due to this, he is wanting his nephew to pay up $20 million to make up for the lost opportunities.

Not only has these allegations and actions of Dennis made him feel uncomfortable but they have put a stain on his name as the suit said, “In addition, such culpable actions have also caused damage to plaintiff’s reputation, who, until the protective order became public knowledge, enjoyed an impeccable reputation earned through his long artistic and altruistic career for the last almost 40 years of his life,”.