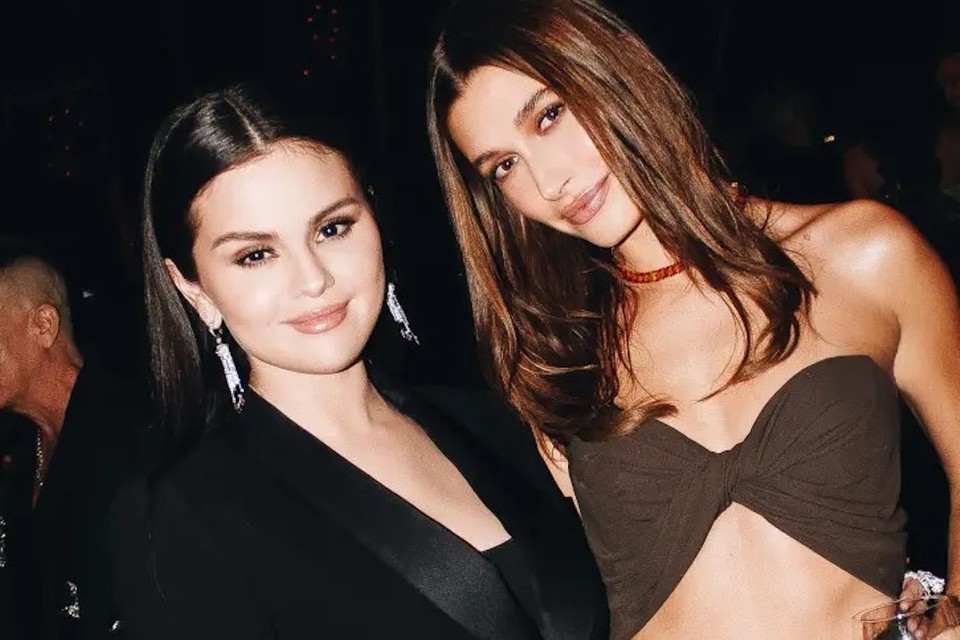 Selena Gomez addresses the Hailey Bieber photos. The ex and wife of Justin Bieber, Selena Gomez, and Hailey Bieber were pictured together looking like the best of friends while attending the Academy museum gala. While answering some questions about her upcoming Apple TV + documentary Selena gives some insight into the whole occurrence. Within her new documentary fans are going to be getting an inside look of Selena’s past years. She has been dealing with health issues as well as mental health. As she dives into a new chapter in her life, this new era with Hailey is one that surprised fans.

Selena happened to be asked during the conversation, “I know our time is up, but I also wanted to ask — that recent photo released of you and Hailey Bieber felt full circle. What was the story behind it? I thought it was powerful of you guys to publicly be like, ‘We’re moving on,’. Selena’s response to the question was simple, “Thank you. Yeah, it’s not a big deal. It’s not even a thing,”.