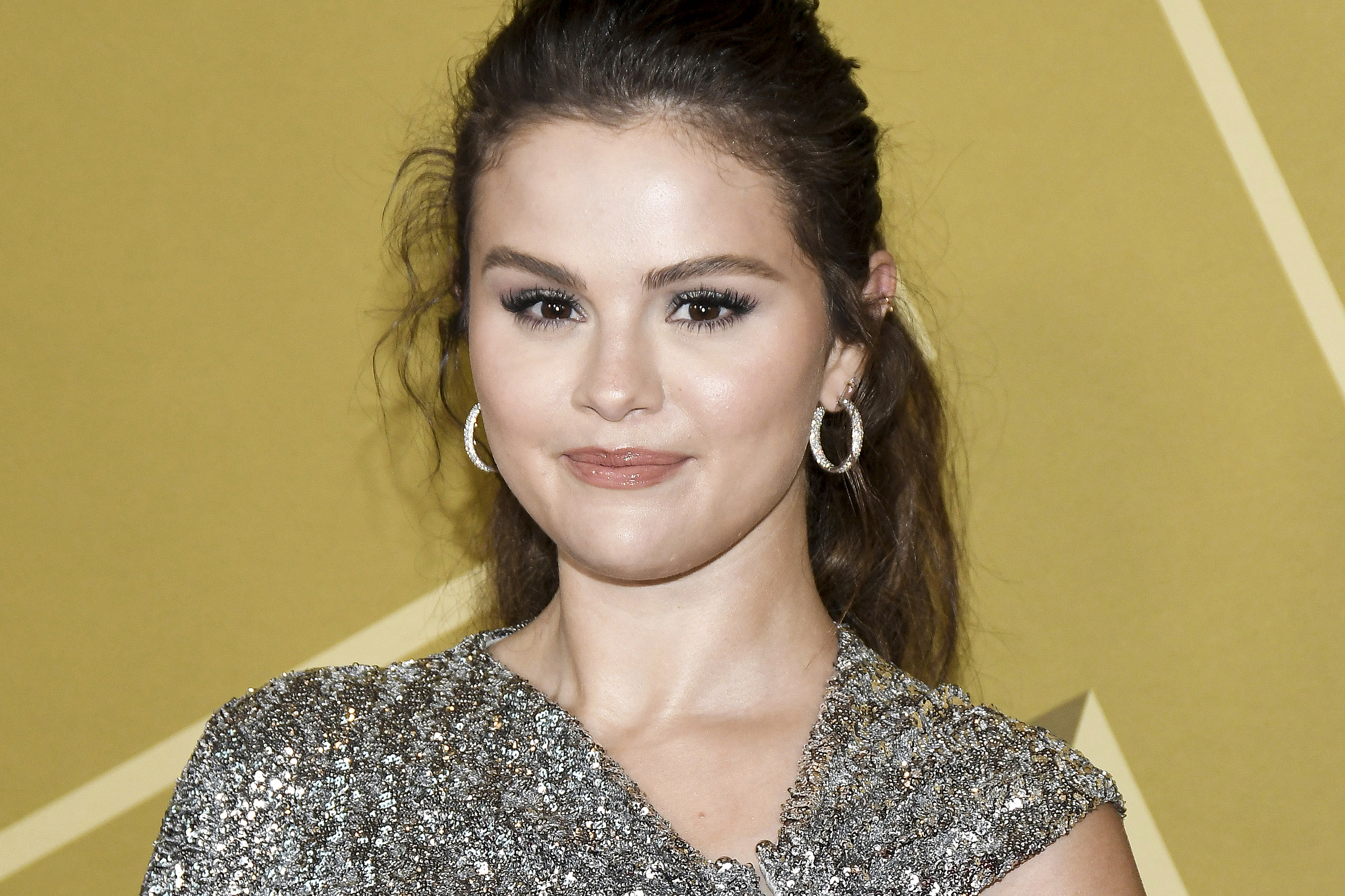 Selena Gomez Says She Wants To Get Married & Be A Mom! She is getting serious about her life goals following her 30th birthday! In a new interview with Giving Back Generation. She opened up about her plans to one day walk away from the entertainment industry. She shared: “I hope to be married and to be a mom.” Adding: “Eventually, I’m going to be tired of all of this, so I’m probably just going to devote most of my life to philanthropy before I peace out.”

Selena added that she likes “keeping it real” and described herself as “an extremist.” She explained sharing: “If anybody knows me, I’m an extremist. So it’s either one way or the other way.” She went on to reveal that at this point in her life she’s DONE with social media saying: “I actually got rid of my Instagram on my phone and gave that power to my assistant. So everything I post, I just text it to her instead of having to worry about going on and off. I don’t even know my password.”

Selena went on to share some advice for fans who may need to step away from social media for a bit to prioritize their “mental health.” She said: “Just maybe take the weekend off, or start with a day where you just don’t pay attention to it and really be present for what’s around you.” Adding: “I think that’s so crucial and a part of our mental health.”