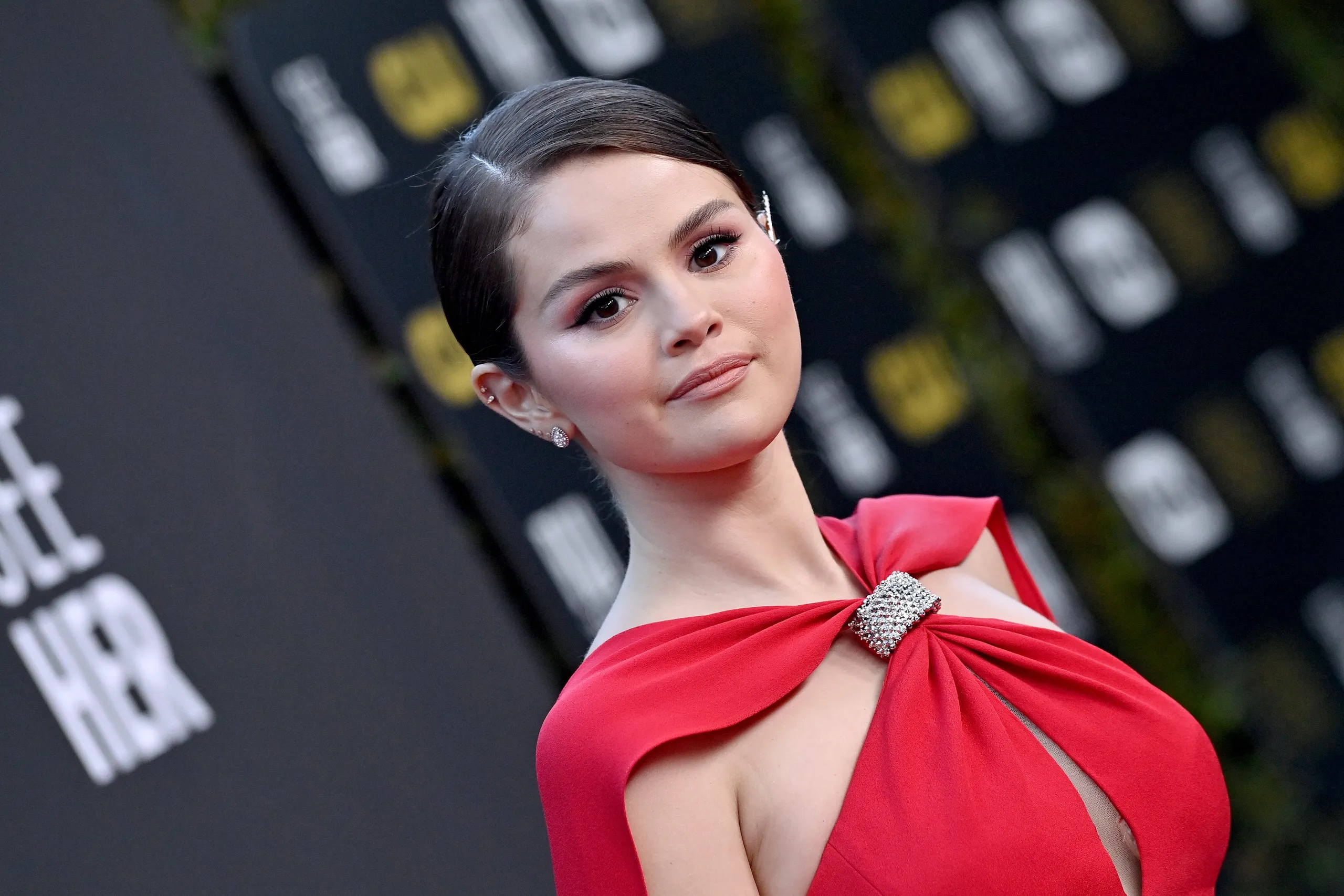 Selena Gomez and Francia Raisa have been friends since early on in their career. Francia even donated her kidney to Selena in 2017, when selena was in need of a transplant. Selena captioned her kidney transplant announcement with “there aren’t words to describe how I can possibly thank my beautiful friend Francia Raisa. She gave me the ultimate gift and sacrifice by donating her kidney to me. I am incredibly blessed. I love you so much sis. Lupus continues to be very misunderstood but progress is being made.” So safe to say they’re incredibly close.

But as of recently, there have been rumors questioning whether or not they were still friends. In 2019, Radar Online released an article stating Selena and Francia “had a nasty falling out” claiming that they hadn’t “Spoken in 9 months”  and stating Raisa was furious over the singer’s “unhealthy choices” post transplant. Meanwhile Selena said she was “sick” of feeling “indebted” to her friend after taking her kidney in a life-saving surgery.

Luckily, Selena has shut those rumors down. She posted a video to tiktok with Francia, playing a little game of he’s a 10 but…The girls went back and forth a few times, laughing with each other and their made up scenarios. Claiming “He’s a 10 but doesn’t like dogs. He’s a 10 but he likes his toes sucked in the video. He’s a 10 but he hates everything that you’ve ever been in”. Toward the end Selena posed the question “Hes a 10 but he hates your best friend” Raisa responded to Selena’s question saying “I hate her too sometimes” then Selena goes “honestly, fair enough”