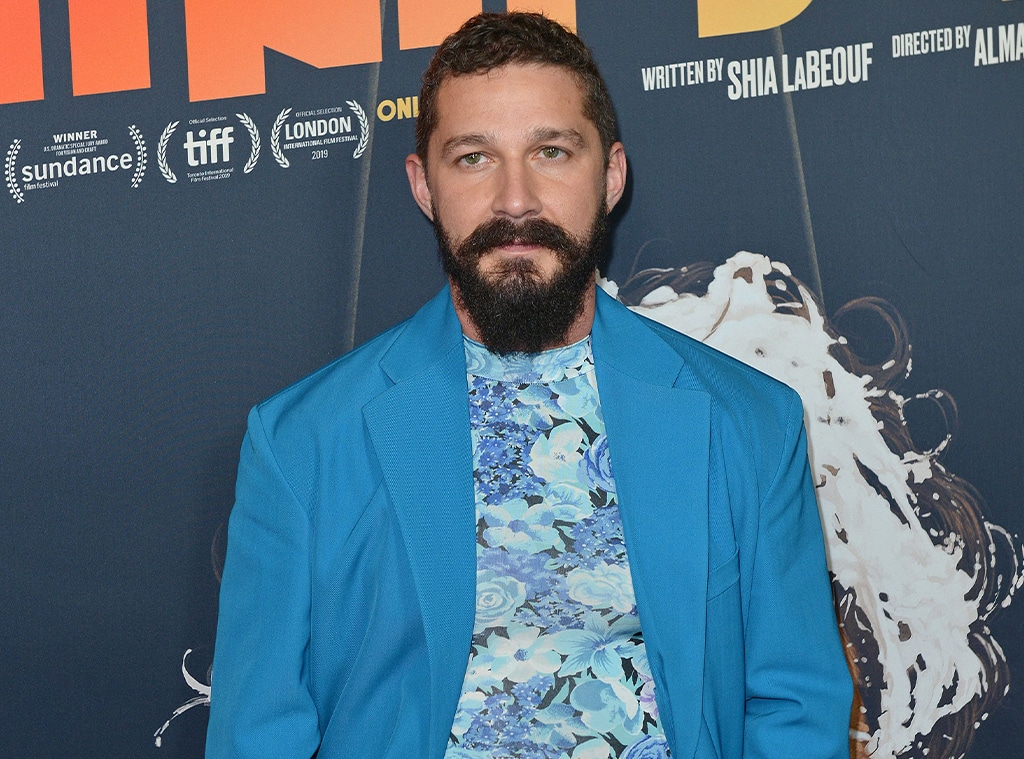 Actor Shia Labeouf for the last couple of years has been facing some trouble with the law. There was a public outburst that happened at a Broadway show, a couple of car crashes as well as dealing with a lawsuit from ex-wife FKA Twigs in regards to sexual assault and battery charges. He was also fired from Oliva Wilde’s movie Don’t Worry Darling which stars Florence Pugh and Harry Styles. Shia hopped on an interview with Bishop Robert Barron for his show Word on Fire Catholic Ministries. In the interview Shia says how isolated he feels, he goes on to say, “Nobody wants to talk to me, including my mother. My manager’s not calling. The agent’s not calling. I’m not connected to the business anymore.”

In the interview, Shiaf really gave intimate details about what was going through his head during his darkest times. He said, “I had a gun on the table. I was outta here, I didn’t want to be alive anymore when all this happened. Shame like I had never experienced before — the kind of shame that you forget how to breathe. You don’t know where to go. You can’t go outside and get like a, a taco.” “But I was also in this deep desire to hold on. By getting through his suicidal thoughts he expresses that God helped get him back into the game, he says “I know now that God was using my ego to draw me to Him.

Drawing me away from worldly desires. It was all happening simultaneously. But there would have been no impetus for me to get in my car, drive up [to the monastery] if I didn’t think, ‘Oh, I’m gonna save my career,’“I feel a whole lot, I’ve got a big heart. I don’t know if I’m a method guy — and I think some of that stuff is ridiculous, I like to be immersive. I like all immersive experiences, not just acting. That’s probably why I like Catholicism as well. I like adventure, and that requires full immersion.”