Sylvester Stallone gets divorce after 25 years 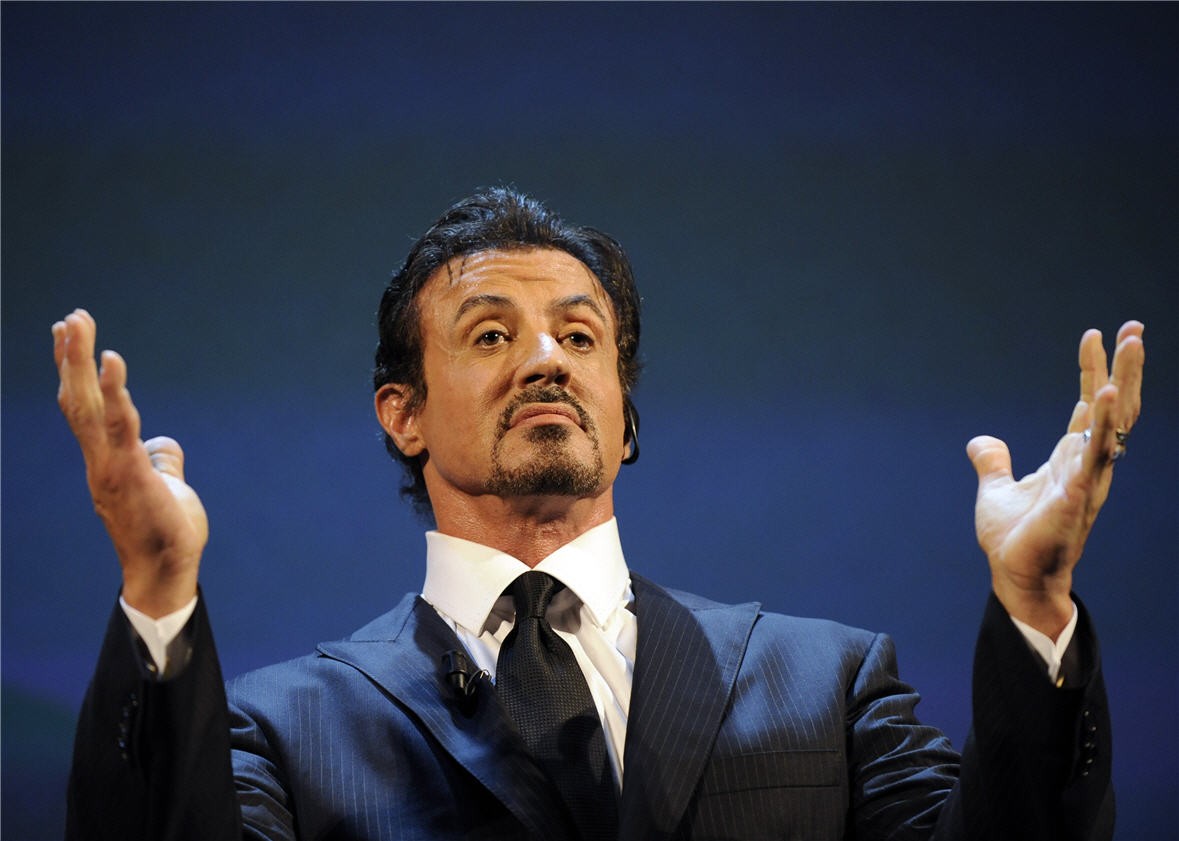 Sylvester Stallone gets divorce after 25 years

Rocky actor Sylvester Stallone and model Jennifer Flavin have officially announced they are going to get a divorce after 25 years of marriage. HollywoodLife received information from Sylvesters rep Michelle Bega who told them “I love my family. We are amicably and privately addressing these personal issues.” Just a few months ago Sylvester took to Instagram to post a 25 years anniversary post for his wife. Emphatically, in the post, he said “Happy 25th anniversary to my amazing wife. There are not enough words to describe what this incredibly selfless dedicated, patient, woman has meant to our lives. I only wish they could be another 25! Thank you, sweetheart!”

But TMZ gained reports based on the papers that were filed by Jennifer accusing Slyvester of moving assets away from the martial funds. The report goes on to say. “Upon information and belief, the Husband has engaged in the intentional dissipation, depletion and/or waste of marital assets. Which has had an adverse economic impact on the marital estate,” read documents obtained by the outlet. “Pursuant to Section 61.075, Florida Statutes, equity dictates that the Wife is compensated and made whole by receiving an unequal distribution of the marital assets in her favor. Moreover, the Husband orders is that he cannot sell, transfer, assign, encumber, or dissipate any assets during the pendency of proceedings.”

Eventually, all of this came after talks about the divorce of those two. But the suspicion that the couple of over two decades are on the rocks, is when Sly had a cover up tattoo of his wife on Instagram by a picture of his dog.