Takeoff’s Killer still on the loose 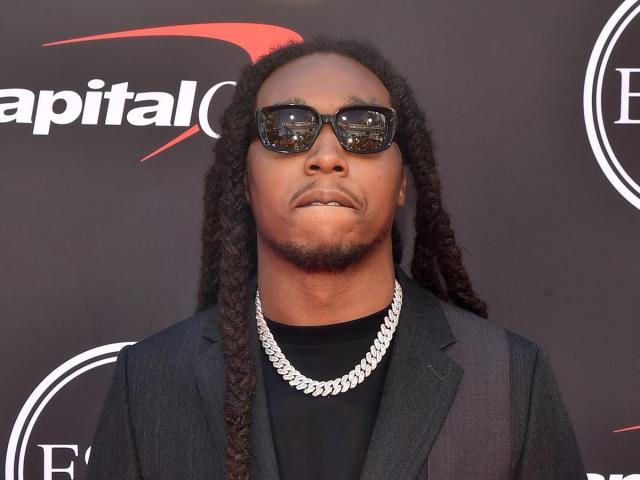 Takeoff’s Killer is still on the loose

Takeoff’s killer is still on the loose. Officials have been pleading and working on getting more information on the person who shot and killed rapper Takeoff. This incident happens Halloween night when members of Migos were spending a night out and playing dice when an altercation happened footage showed arguing going on between people before the shooting happened where the shooter hit three people and killed Takeoff.

Houston police in a press conference addressed the incident and how they are searching for the person who committed this act. They share, ““We are looking for any information at this time,” Sgt. Michael Arrington, the lead investigator on the case, said. “We know the media has received a lot of phone calls, text messages, tweets, vines, and videos. We need all of y’all to send those to us so we can solve this case.” He added in saying “We want to find justice for this family. They’re going through a lot right now … Help us to apprehend and get charges and arrest on the person responsible for the death of Takeoff.” Police chief Troy Finner believes the suspect or suspects were guests at the party that Takeoff was at that occurred at the 810 Billiards and Bowling.