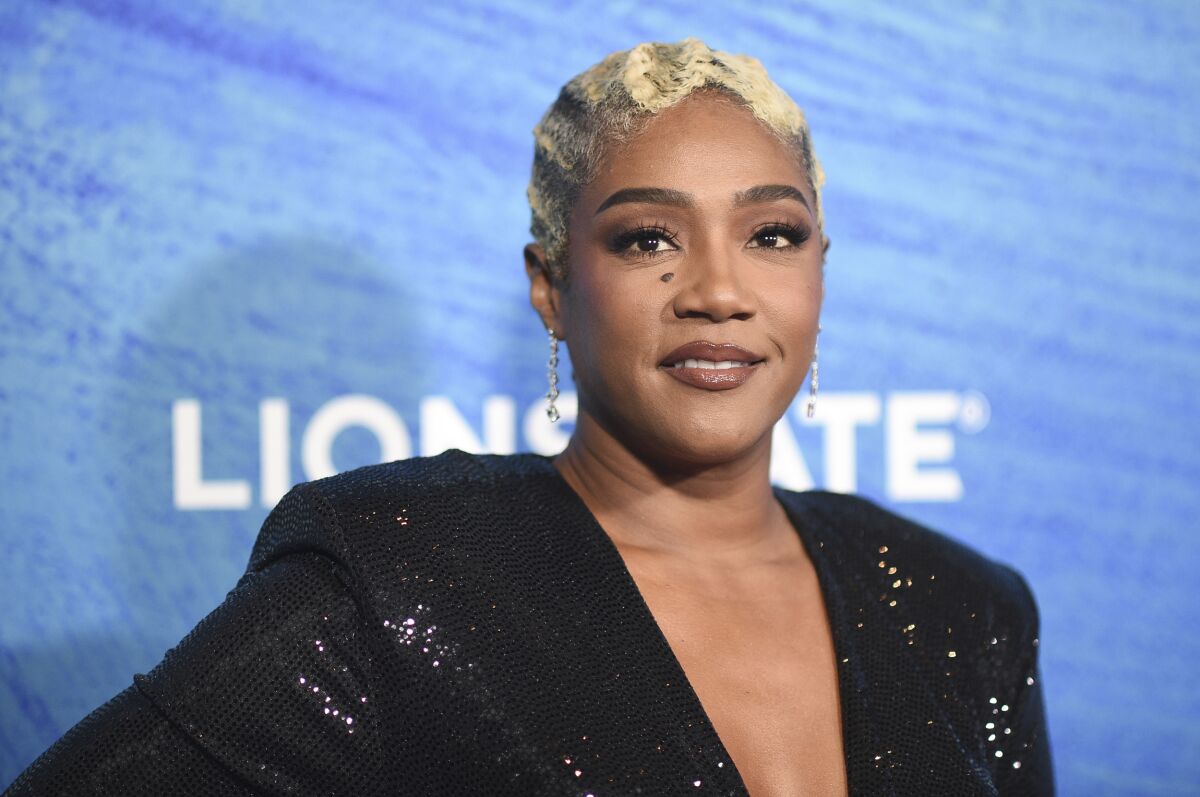 Comedian and actress Tiffany Haddish and Arie Spears are no longer facing claims that they have participated in child molestation. The plaintiff who started to press charges, in recent court documents has asked the judge to dismiss the case. They asked with prejudice which means that this case can no longer be filed even in the future.

But, the accusations against Tiffany and Arie state that the two have molested two children years back. Also the source who filed the lawsuit against Tiffany and Arie sent in a statement to TMZ saying their reasons as to why they dismissed the case saying, “My family and I have known Tiffany Haddish for many years – and we now know that she would never harm me or my brother or help anyone else do anything that could harm us. But we wish Tiffany the best and are glad that we can all put this behind us.”

Therefore, the lawsuit that has been dismissed was by an individual that went Jane Doe where they were accusing both Tiffany and Arie of using her and her brother to film inappropriate scenes and skits that looking back at it, the two decided they needed to share their experiences. It was alleged that Tiffany and Arie had used Jane Doe as an example of how to give oral sex to a sandwich and used her brother for inappropriate skits that could fulfill a pedophile’s fantasy. Despite these claims, they are forever going to be dropped and everyone can move past this.