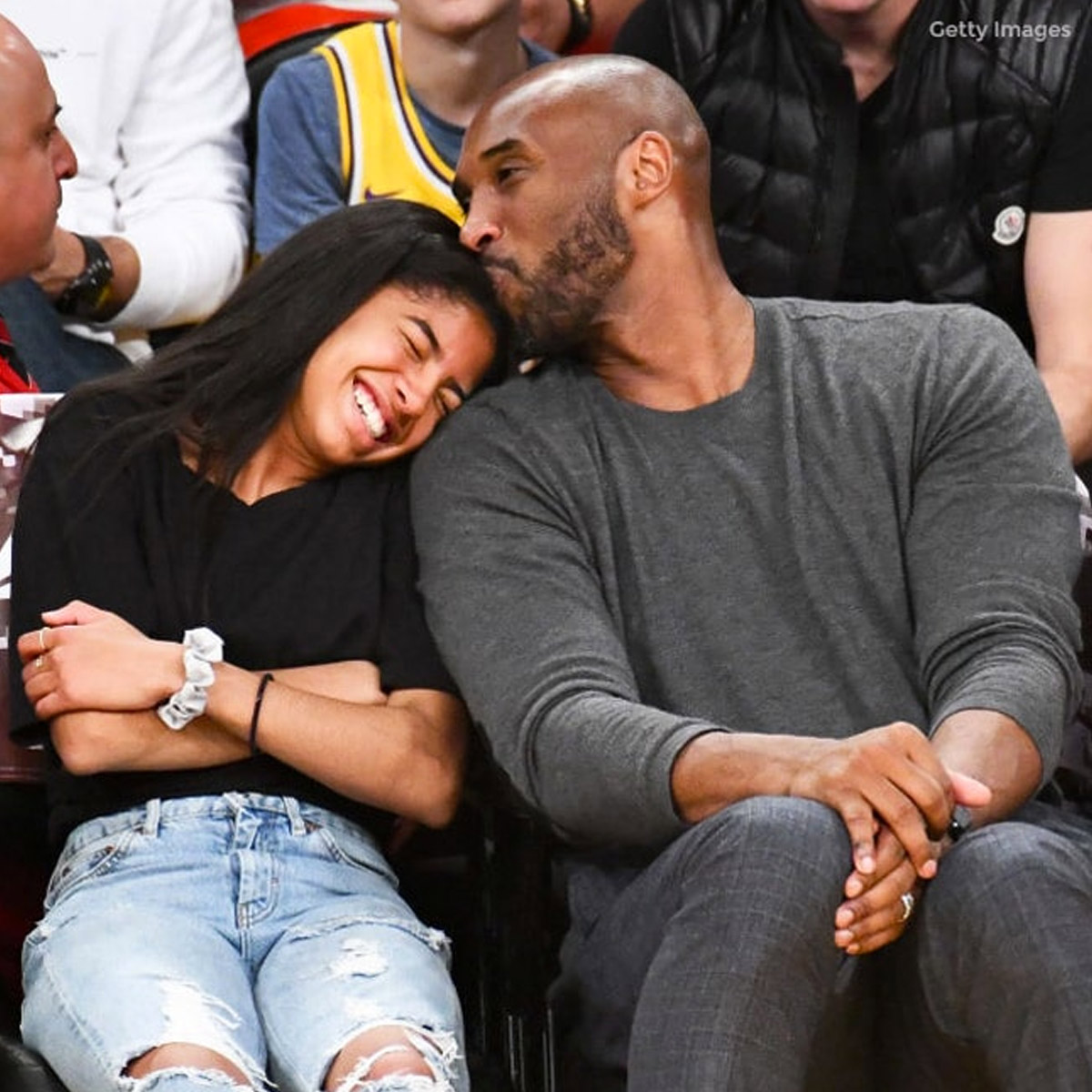 Vanessa Bryant and her co-plaintiff, Chris Chester, have been a combined awarded $31 million by a Los Angeles jury. This verdict just came in as the jury found and saw the Los Angeles County Sheriff’s Department (LASD) and Fire Department (LAFD) shared photos of the bodies of Bryant and Chris’ loved ones and in doing so invaded their privacy and caused emotional distress. In terms of LASD, the jury announced that they are to pay Vanessa $10 million and to pay Chris a total of $9 million. While the LAFD is ordered to pay the pair $6 million each. The decision within this long-awaited trial came down coincidentally on Kobe Bryant Day which is also known as  Mamba Day, a day that honors the late Los Angeles Lakers basketball player whose jersey numbers #8 and #24.

The trial started on august 10 when the tragic details of the helicopter crash came to light. Which in turn killed basketball legend Kobe Bryant and Vanessa and Kobe’s daughter Gianna who was only 13 at the time. In addition to the Bryant family losing members. Co plaintiff Chris Chester also lost his family. In the helicopter alongside Kobe and Gianna Bryant were his wife Sara and 13-year-old daughter Payton. The family  sued Los Angeles county on accounts of emotional distress and after learning members of the department had shared photos of the victims’ remains at the crash site.

Kobe and Gianna were traveling to a youth basketball game with seven others. When the helicopter crashes making them, unfortunately, lose their lives. In the trial, Chris and Vanessa claimed photographs of the victims’ bodies that in turn were sent and shared to 28 other devices that corresponded with the Los Angeles Sheriff’s department. Who can attest to these claims is Former bartender Victor Gutierrez. When he was approached by sheriff’s deputy trainee Joey Cruz during his bartending shift. Who asked if Gutierrez wanted to see a photo of the victim’s bodies. Chris Chester remembers the harrowing feeling of getting the news he said. “Lots of things were going through my head, but I thought I was going to a hospital,”. He explained, believing Payton and Sarah would be injured but still alive. But the station was alarmingly quiet, he said, and “I had started to get an eery feeling.”