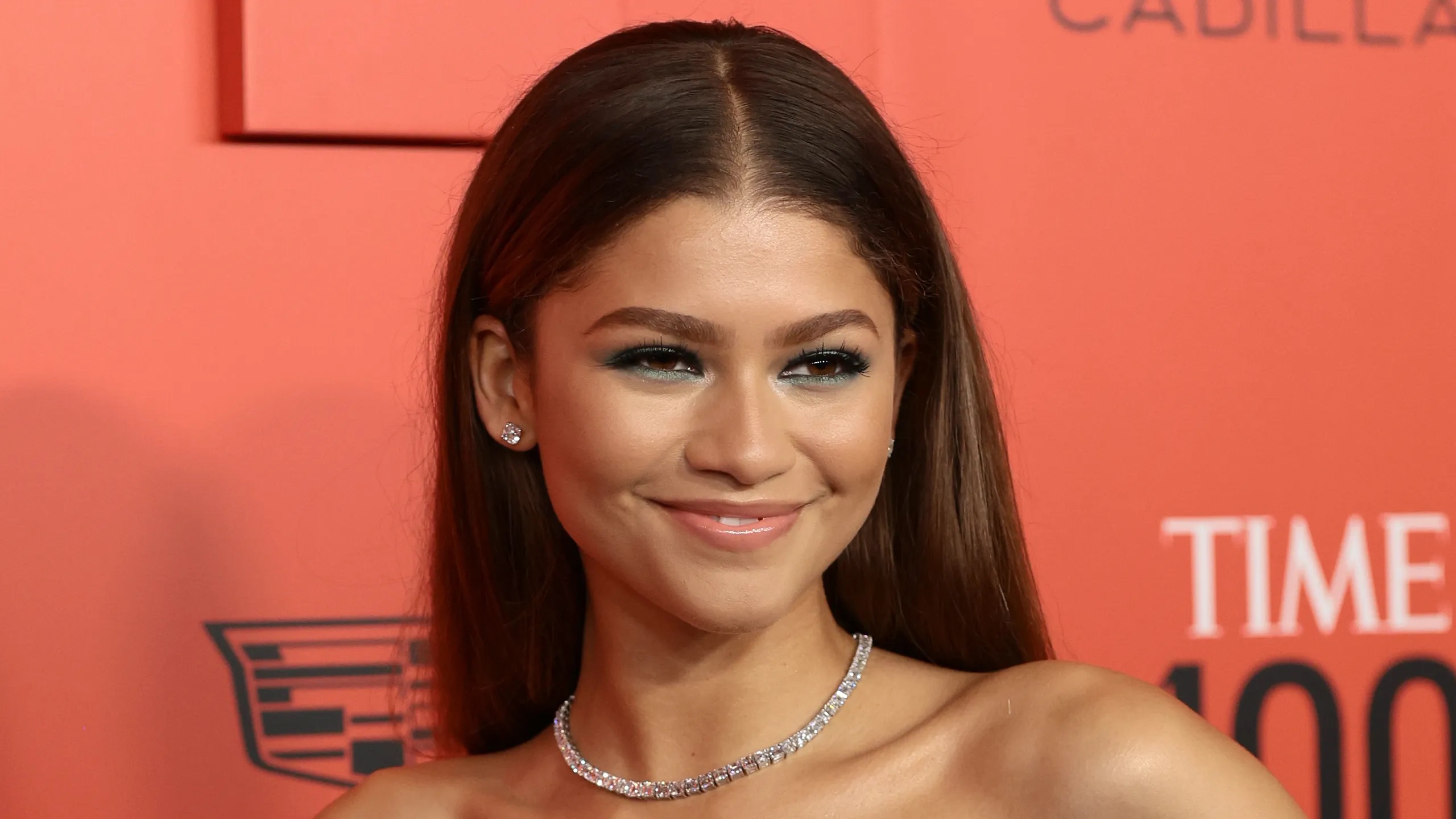 Zendaya just made Emmy history for being the youngest two-time acting nominee and the youngest producer nominee!

Zendaya’s Emmy nomination for Emmy for Outstanding Lead Actress. She is up against: Jodie Comer in “Killing Eve,” Laura Linney for “Ozark,” Melanie Lynsey in “Yellow Jackets,” and Reese Witherspoon for “The Morning Show.”

Zendaya took home the Emmy for Outstanding Lead Actress in a Drama Series for “Euphoria” in 2020.  She set though another Emmy record for being the youngest to win in this prestigious category. Over the last two years, “Euphoria” has received a total of nine Emmy nominations. It has won also for Outstanding Contemporary Make-up (Non- Prosthetic) and Outstanding Orginal Music and Lyrics.