Aaron Carter is taking his girlfriend to court against defamation 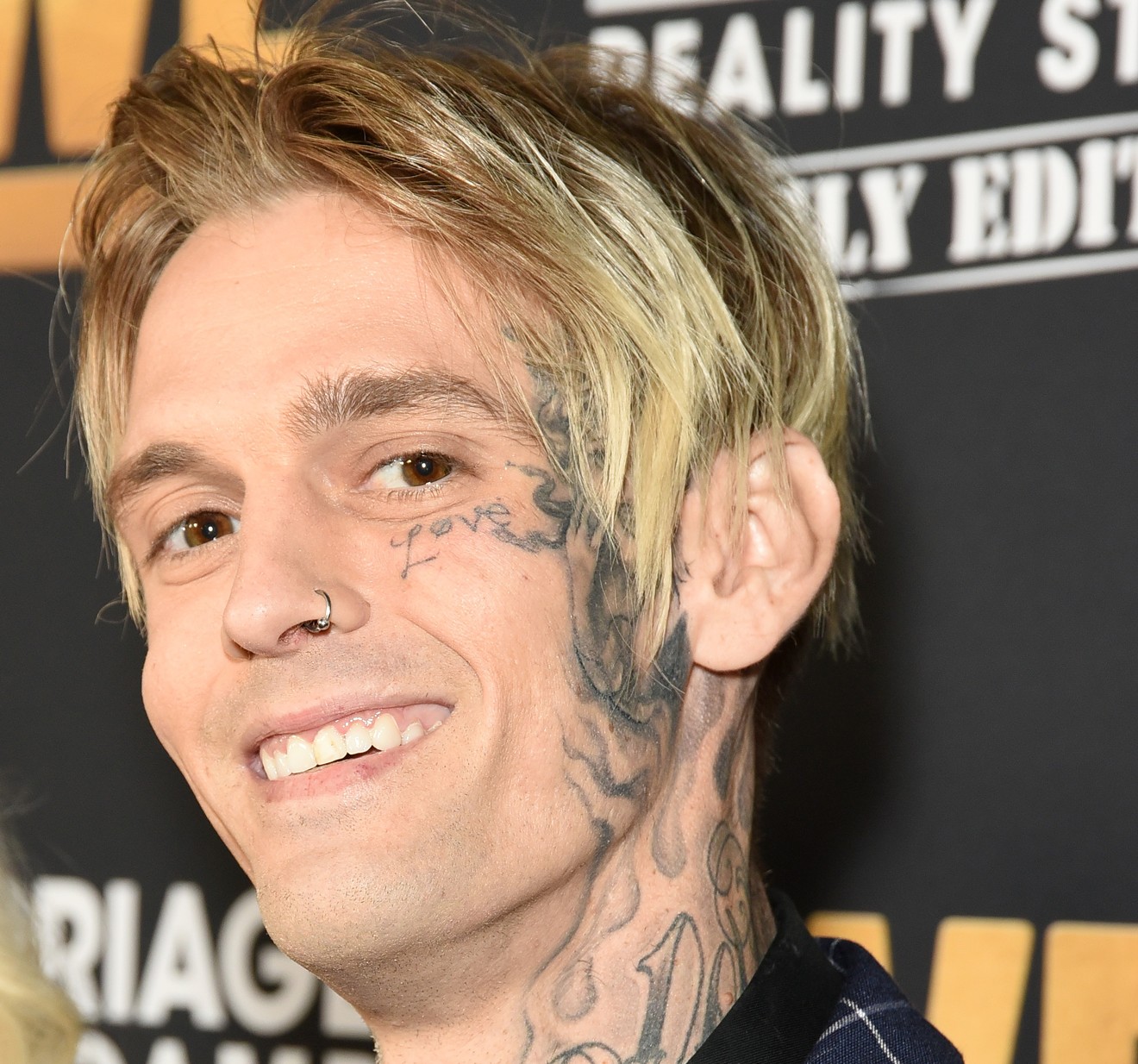 Aaron Carter is taking his girlfriend to court against defamation

Aaron Carter, best known for his music when he was a young teenager and now reinventing himself as a rapper has made the decision that he might need to take his inconsistent girlfriend Melanie Martin to court. Aaron is making claims that this case in court could really be as big and public as Amber Heard and Johnny Depp’s case which was covered on numerous news channels and watched all around the country. He is also sharing that his entire career almost came to an end. And that’s because Melanie made claims that he broke her ribs which to this day he denies being true.

In regards to him seeking legal help over his on and off-again girlfriend, Aaron is trying to reach out to Johnny’s infamous lawyer Camile Vasquez. Camile really helped Johnny get the win in the case and hopes she can do the same for Aaron. There continue to be issues between the two. Recently they escorted Melanie off his property in Lancaster, California where she was stealing some luxury goods. But they escorted Melanie off of his property without arresting her. Therefore, he is claiming she refused to leave the property. She did it in hopes of getting a rise out of him and sparking drama.