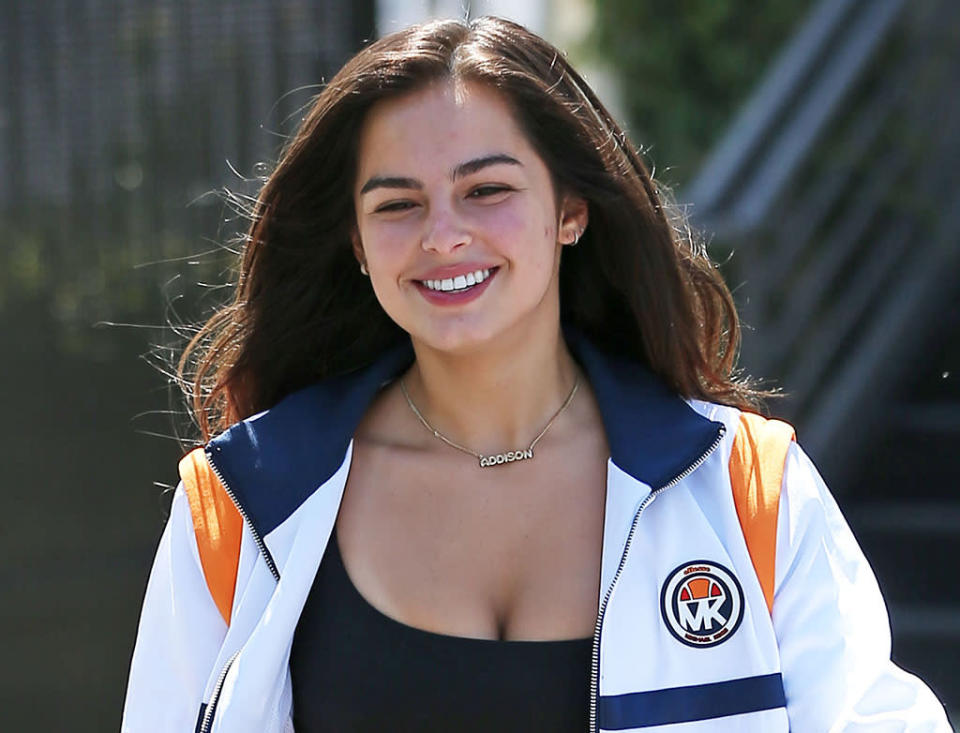 Addison Rae just clapped back at haters telling her to get a job!

Addison’s been dealing with haters responding to all of her tweets with the word “job.” Trolls who tweet this to her are implying that she should get a real job instead of being an influencer! Addison just slammed the haters tweeting: “He’s a 10 but he replies “Job” to peoples tweets.”

This isn’t the first time Addison has clapped back at haters suggesting she get a job. Back in  February, she wrote, “Normalize blocking people. How are you gonna bully me and stress me out on my phone that I pay for?” and when someone replied telling her to get a job, she simply fired back,“I’m an industry plant I don’t need a job.”

Addison’s fans are always standing up for her pointing out that she has her own beauty line, a multi picture deal with Netflix, tons of brand deals, creates her own content, and now even has her own doll promoting body positivity… so she really has turned influencing into her full time job!