Aly and AJ were almost cast in Hanna Montana 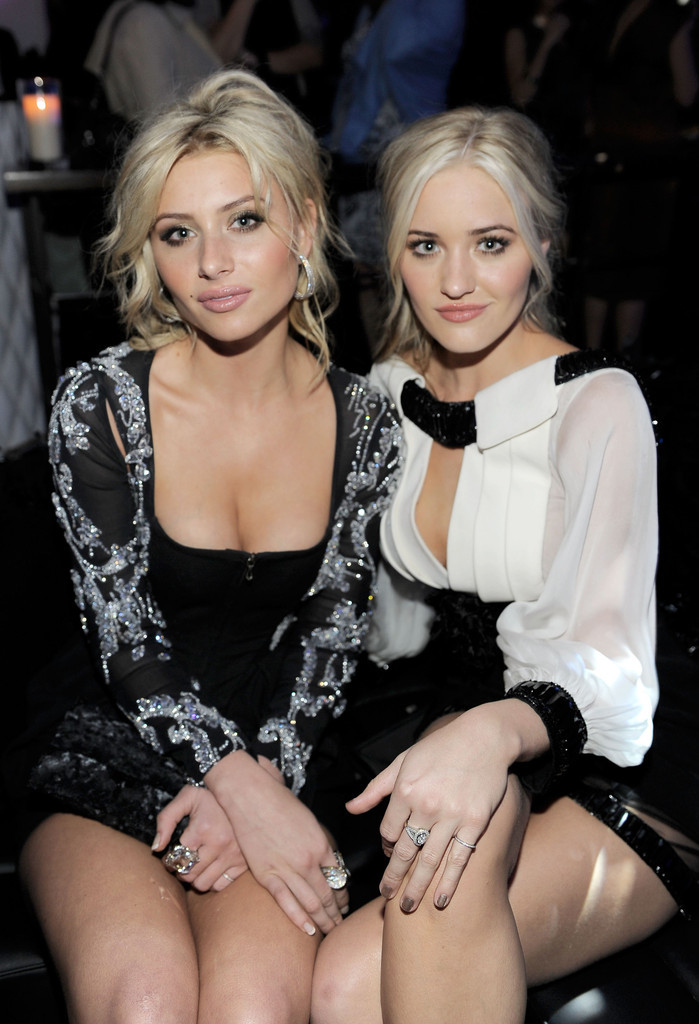 Disney stars Amanda Joy Michalka and Aly Michalka as known as Aly and AJ,  are spilling some tea. Following the news of casting director Lisa London’s post about who almost got the lead role of Hannah Montana instead of Miley Cyrus. In Lisa’s video, she shared that Gossip Girls Taylor Momsen and Victorious star Daniella Monet were about to get the role. But the final decision gave the role to the one and only Miley Cyrus. Just this information alone let many Hannah Montana fans go wild. They just could not imagine anyone else playing the role other than the one and only Miley Cyrus. She just fits so perfectly into the role it only made sense.

Amanda took to Twitter to add her two-sense on the whole ordeal and said “I adore Lisa London but I have some tea beyond the tea to spill. Gary Marsh originally offered the role of “Hannah Montana” to Aly and I was offered the role of “Lilly Truscott” (I know this so doesn’t matter but thought I’d chime in)” It was even said in a 2021 interview Between Cut and Action with Aly and Aj that “I at least know that I was the first [person offered the role] because I was attached to a show that was already on the channel and was just ending,” she said. “Once I passed, they came back one more time and were like, ‘Are you sure? Because we’re going to the next person and offer it to another couple of people.