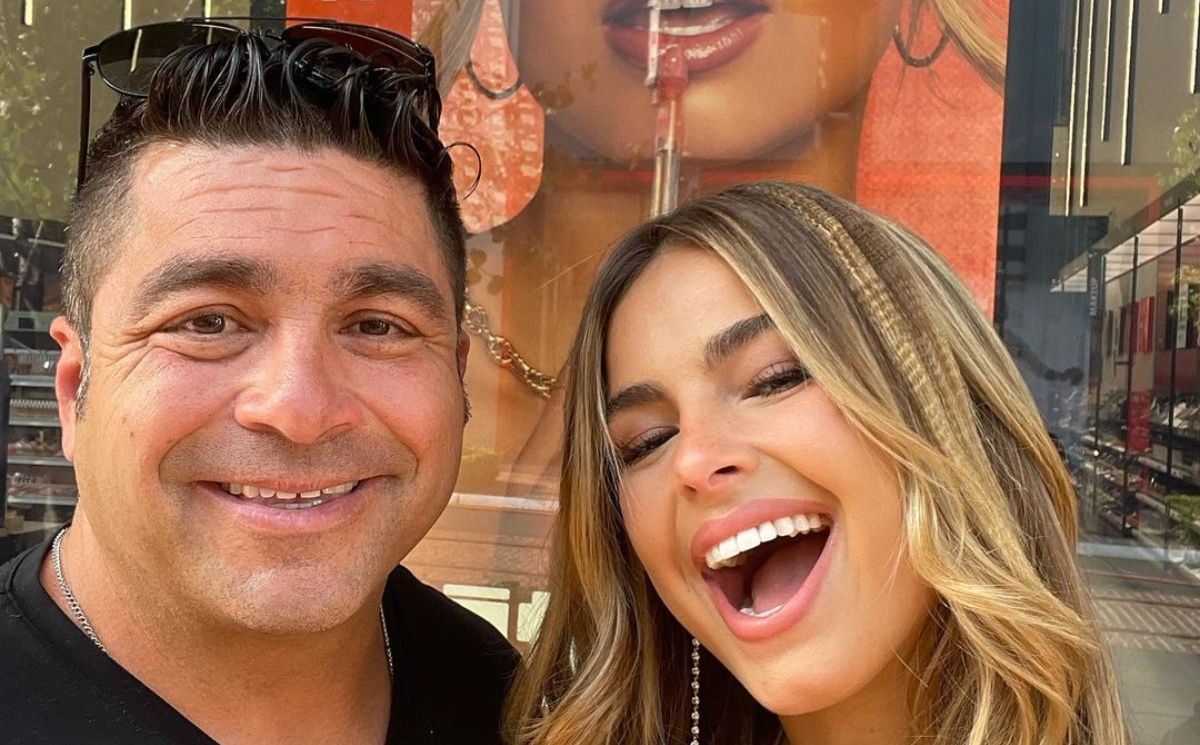 Bryce Hall was questioned and asked for his opinion on Addison Rae’s dad amid his drama with ex-wife Sheri Nicole. He met Addison Rae back in 2019. When rumors started to swirl as the two made Tik Tok’s together and seemed to have a flirty edge to them. The two have admitted to dating but now Addison is dealing with the embarrassment between her mom and dad. Monty has been clapping back on Tik Tok going against his ex Sheri and her new boo Yung Gravy.

As they made their red carpet debut at the VMA’s but unfortunately people believe that he has taken things way too far, Bryce Hall being one of them. In the ‘BFF’s podcast’ Bryce Hall was a guest star again where Dave Portnoy asked Bryce his feelings on the whole situation. Dave questioned Bryce asking. “Bryce, you know these people better than anyone here, did you know Monty was a lunatic?”.  Where Bryce then replied. “ I mean, from what I remember, this was two years ago he was completely sober and would preach about being sober and the family would say yeah he’s sober. He was always very like sober and I would be like ‘is he sober?”.

Dave Portnoy goes back to questioning Bryce when he asked, “So with you saying that, are you saying he’s an alcoholic or something?”. Where Bryce then replied, “No, no no, I wouldn’t say alcohol, but I would say other things. If I had to guess, just by the way he’s acting online. I would guess he’s on something else”. Dave then asks an additional question to try to dig deeper and asks. “Are you shocked or at all surprised by the way he’s acting?”. Bryce gave the most simple reply with a ‘No”.