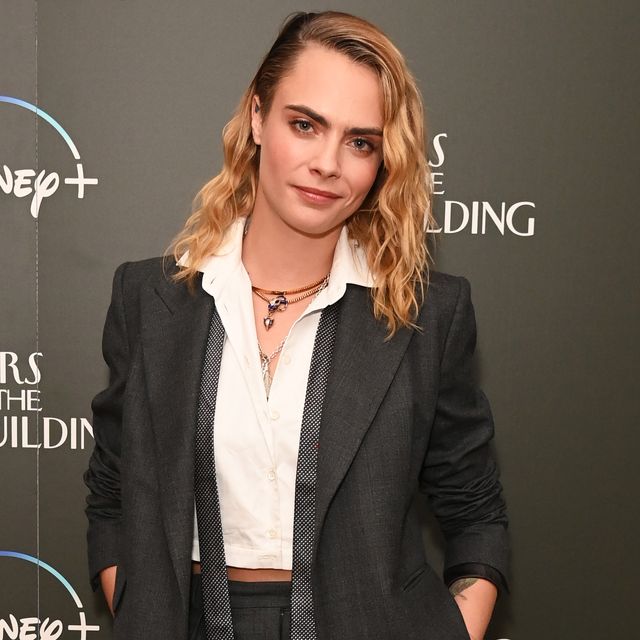 Cara Delevinge & Margot Robbie got into an altercation with the paparazzi…

Cara Delevigne and Margot Robbie are said to have had an altercation with the paparazzi. The incident occurs while Cara Delevigne and Margot Robbie are leaving a restaurant and trying to get into an Uber. The paparazzi are accusing their friends of brutally attacking him, but sources with direct knowledge told TMZ the truth. The source says that he is the aggressor and that his actions almost caused the girls to get hurt.

According to eyewitnesses the man allegedly “rushed” them and started taking photos “aggressively.” The Uber they were getting into quickly drove off, due to the man’s behavior, with Cara in the car and Margot “halfway in, halfway out,” almost causing her to get injured as she had to jump out of the moving vehicle. Eyewitnesses say the cameraman fell on his own and got injured BUT he told the media QUOTE: “It was a brutal and cowardly attack from the security that was with them. They wanted to hijack me and take my camera to remove the images.” It is on the paparazzi’s side that they believe that the A-list stars are at fault but by the looks of it it seems the paparazzi overstepped their boundaries.