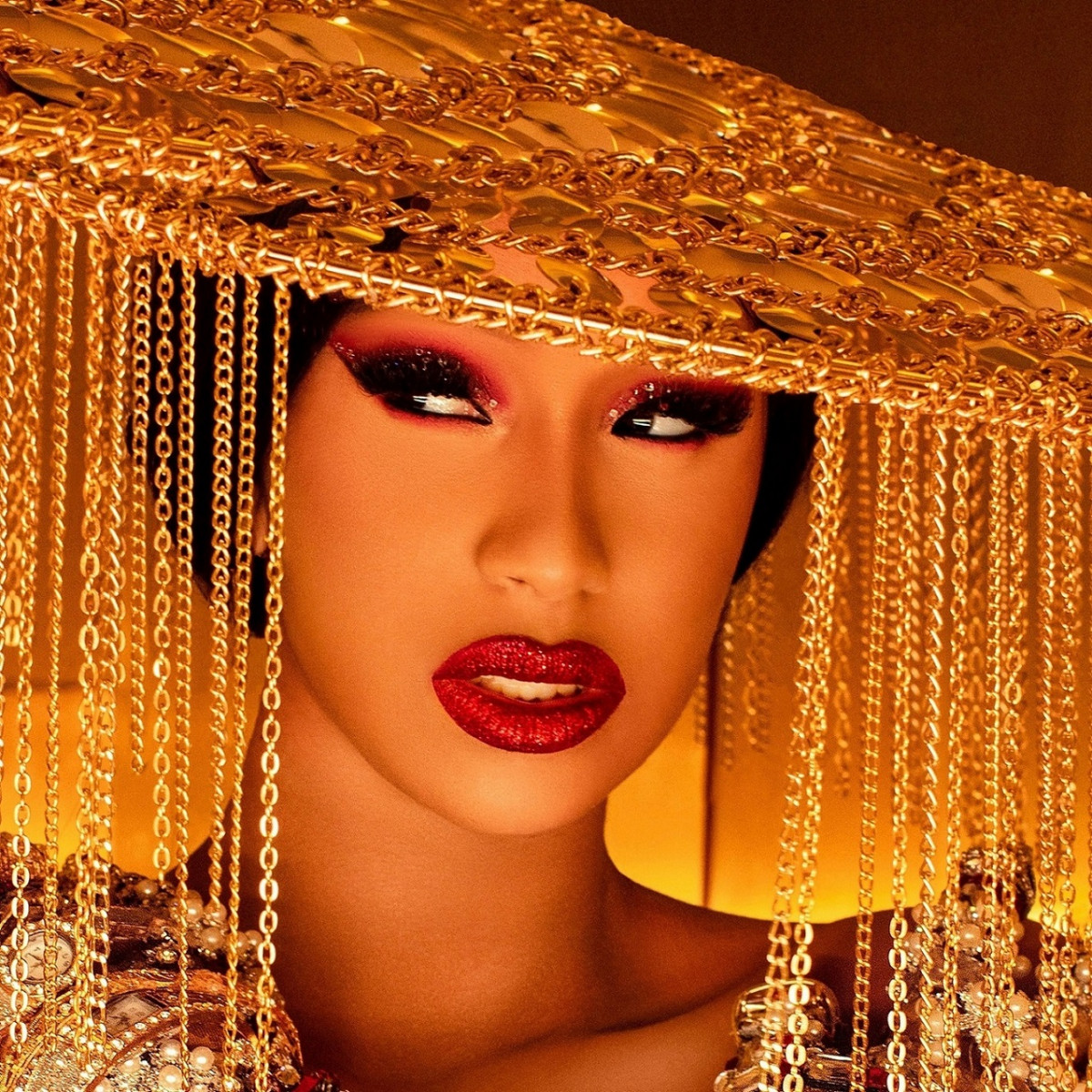 Cardi B defended herself after a UFC fighter made a statement online comparing her to Andrew Tate. He goes on to say, ​​“People are freaking out about young boys looking up to Andrew Tate but totally fine with young girls looking up to Cardi B and the Kardashians.” Then, he followed up with a response saying. “Tate’s Main message stops being lazy and making excuses and go work hard and get in shape and make money. Cardi’s Is go do drugs, f  random men and go through life as a brain dead Moron’

But Cardi B is absolutely taking none of that and takes to Twitter to post a now-deleted response saying. “I’m married, I don’t smoke weed, I don’t pop pills, I don’t do coke. I’m a mom of 2 kids and I do a lot of charity work…but hey let me put cardi into it to defend a man who defends misogyny and rape”. It’s fair to say it’s not a true comparison when we are looking at two completely different people. Also, Cardi B is a rapper, and mother, while Andrew Tate is an internet personality that has been recently banned from Instagram, Facebook, and tik tok due to his outlandish statements where he compares women to dogs, and his property.

Stay tuned- because after the break we have: