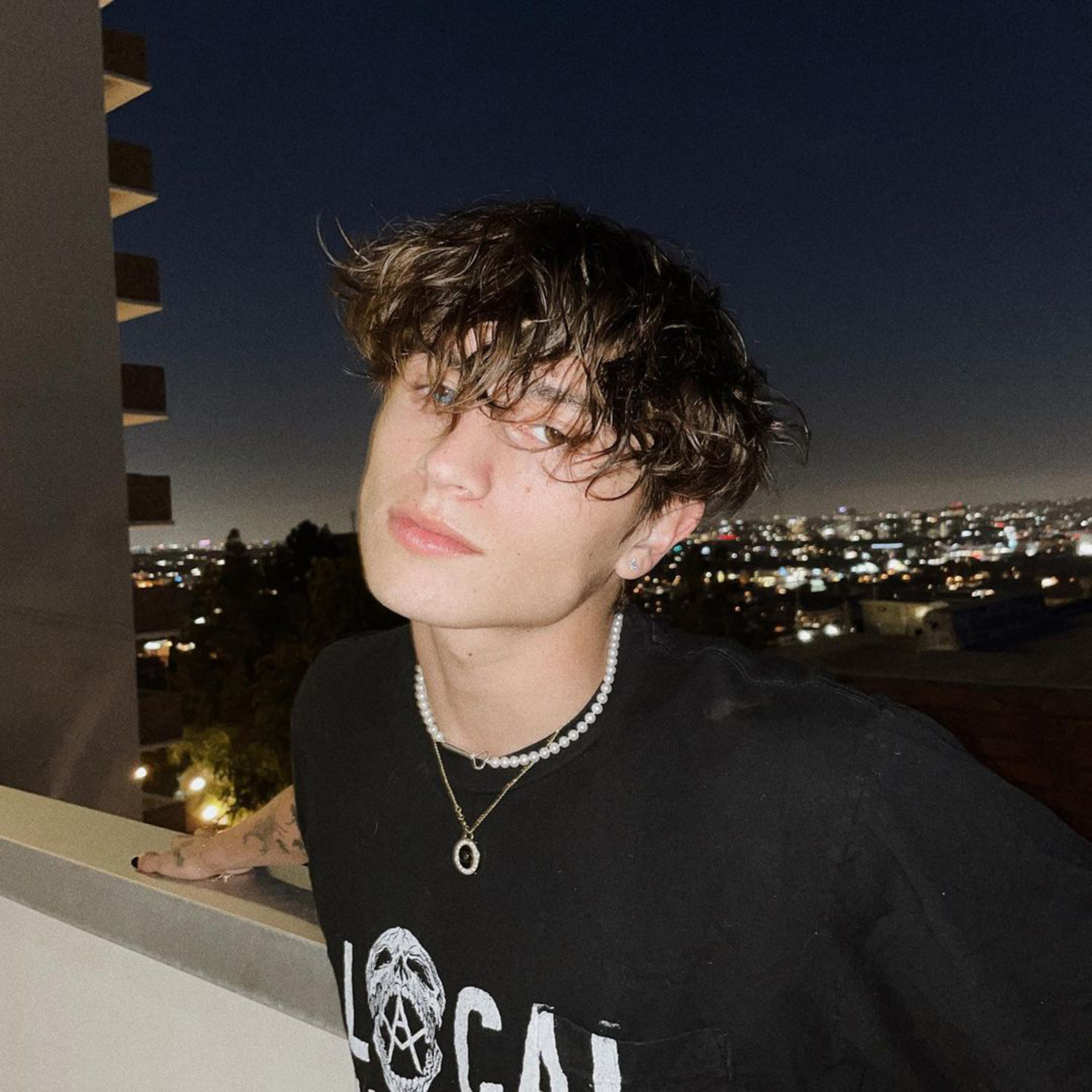 Cooper Noriega’s sister Parker Noriega just posted a heartfelt statement about her late brother, saying “whoever was lucky enough to know him is so special to me now.”

This statement follows more controversy revolving around Talia Jackson who is claiming she was dating Cooper around his final days. However, she feels she cannot publically mourn out of respect for Cooper’s girlfriend at the time of his passing.

Prior to Parker’s statement, Cooper’s roommate Fred recently commented that Cooper and Talia were together often and no one knows the truth. Fred then added that Talia was the only person who was consistently there for Cooper before his passing. And after he passed Talia was dismissed by Cooper’s family. Fred went on to say how he’s done staying silent and wants any drama involving Cooper to end because Cooper wanted to make a difference.

As soon as this hit tea pages, Parker released a statement about her brother denying allegations that Talia was dismissed. In her statement, Parker reflected on how it’s been seven months since her brother’s untimely passing. But then did say, “whoever was lucky enough to know him is so special to me now.”