Did Charli D’Amelio & Landon Barker Move In Together? 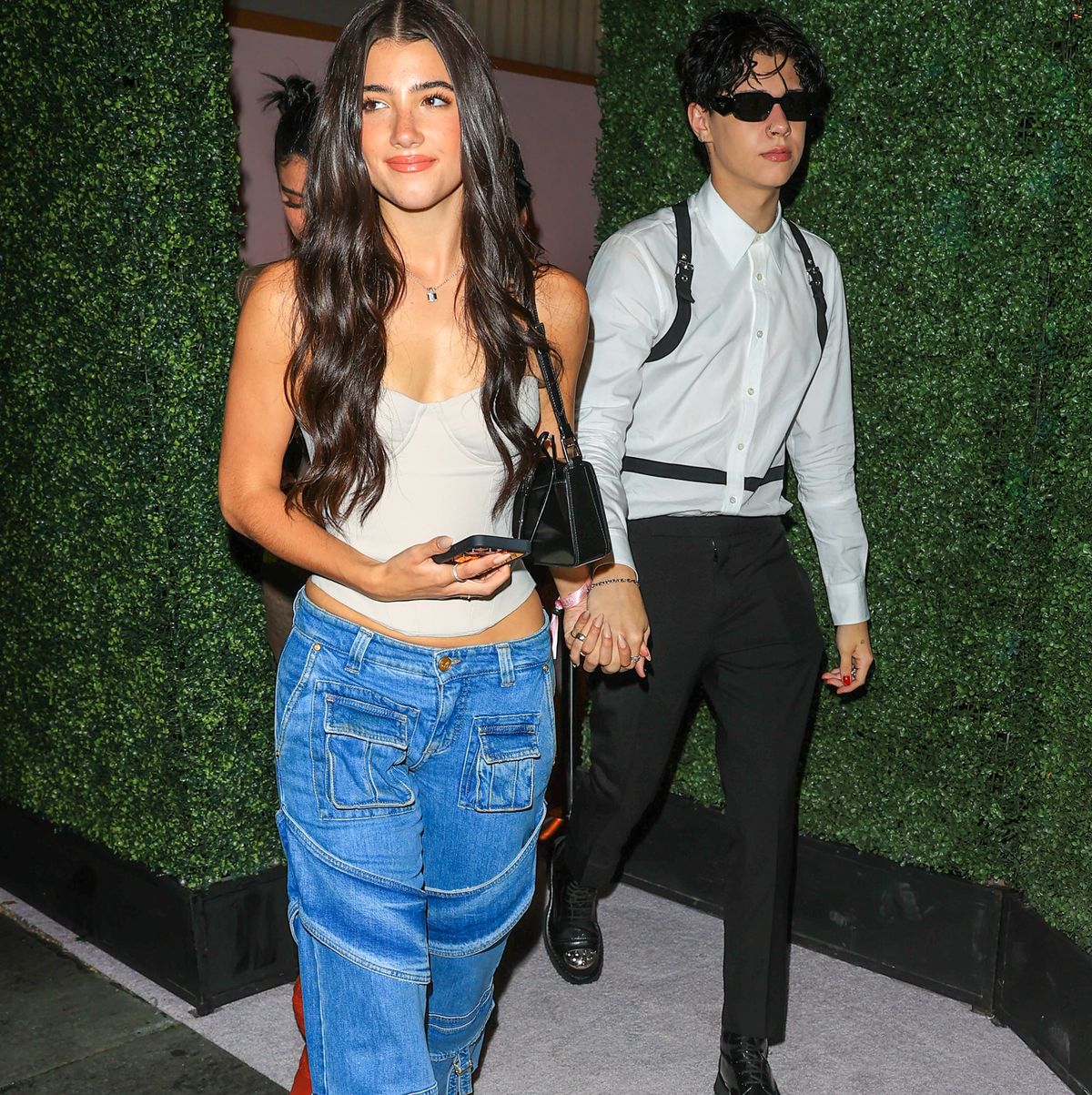 Did Charli D’Amelio & Landon Barker Move In Together?

Charli and Landon confirmed they broke up, but got back together over the holidays, which would mean they are taking this huge step in their relationship just a month after getting back together!

Fans have noticed that Landon and his friends have been posting a lot of content at Charli’s house, fueling speculation that Landon has moved in with Charli. We also know that Charli’s sister Dixie is house hunting, so perhaps this inspired Charli to have her boyfriend move in.

Dixie and Charli were living with each other, but according to Dixie’s recent TikTok, Dixie is moving out and Charli is staying! So perhaps Landon is moving in, in Dixie’s place.

A top comment on W-4-Teas’ post about this fan speculation – thinks this alleged move-in is too soon. As the comment reads, “Not surprised since they’re dating but in all honesty, isn’t this a bit too fast?… Literally, everyone knows that the chances of this relationship lasting are slim to none.”