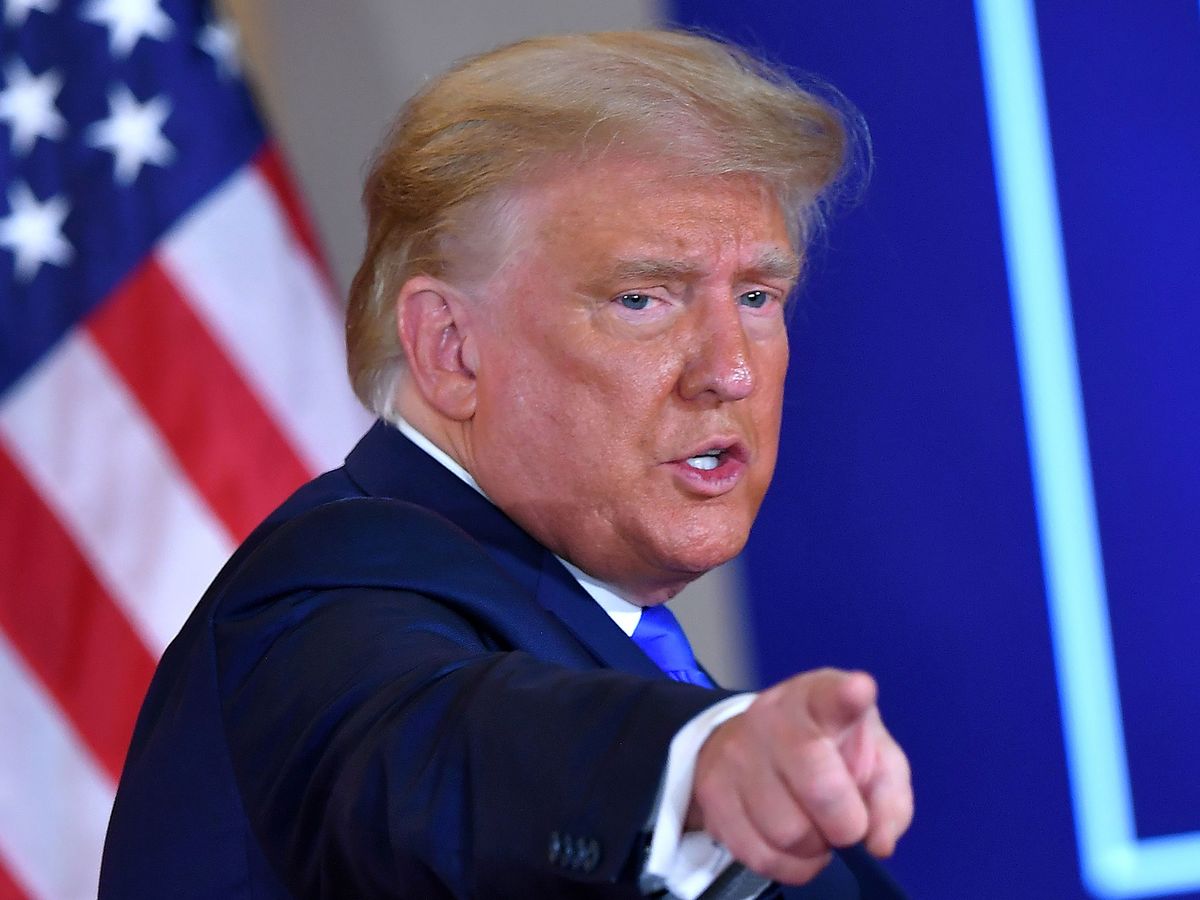 Donald Trump roasts Kanye West saying he’s a “lunatic”. During a meeting at Mar-a-Lago, ex-President of the United States Donald Trump met up with Kanye West. The two have plans to discuss further plans and give Kanye some advice but it all went south. Trump shares how the events went down. He says “So I help a seriously troubled man, who just happens to be black, Ye (Kanye West), who has been decimated in his business and virtually everything else, and who has always been good to me, by allowing his request for a meeting at Mar-a-Lago, alone, so that I can give him very much needed “advice. He shows up with 3 people, two of which I didn’t know, the other a political person who I haven’t seen in years. I told him don’t run for office, a total waste of time, can’t win. Fake News went CRAZY!”

The other political person in question that Kanye happened to bring to the meeting is Nick Fuentes. People believe Nick is a “misogynistic antisemitic white nationalist Christian fascist”. During the meeting, Kanye was trying to get Trump to support him in his 2024 Presidential run but Trump declines saying he should even run and no one will vote for him. Trump shares, “Kanye West very much wanted to visit Mar-a-Lago. Our dinner meeting was intended to be Kanye and me only, but he arrived with a guest whom I had never met and knew nothing about.”