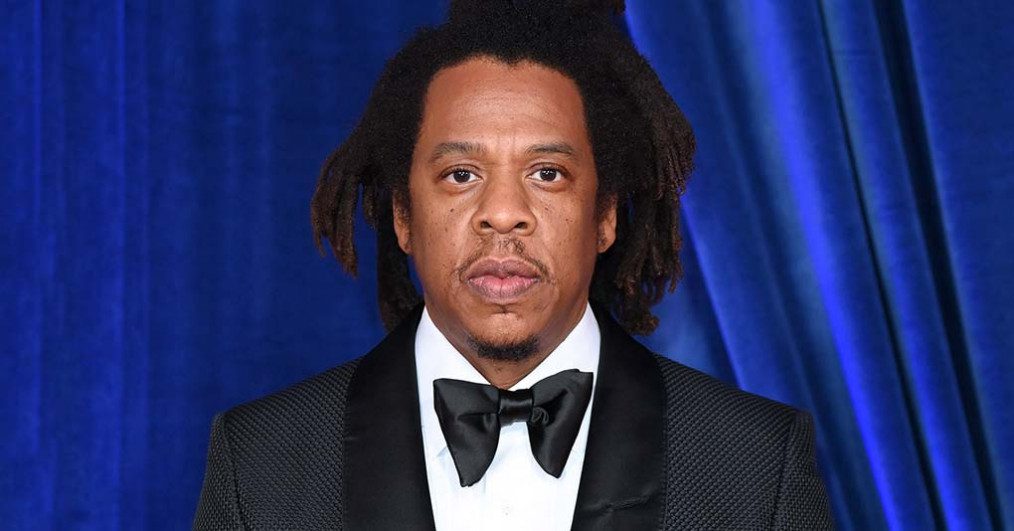 Rapper Jay-Z is one of the most successful beings in the game, aside from being a rapper he is also a producer and an entrepreneur. His net worth is claimed to be $1.3 billion and right next to him is his wife Beyonce who herself is super successful. In the past, Jay Z has been criticized and accused of being a capitalist who says his whole focus is to increase his fortune.

This week Jay Z has had enough of this so he took to Twitter space to share his thoughts. He said, “We not gone stop. Hip-hop is young. Though, it’s still growing. We not falling for that tricknology the public puts out there now. Before, it was the American Dream: ‘Pull yourself up by your bootstraps. You can make it in America. But, all these lies that America told us our whole life and then when we start getting it, they try to lock us out of it. They start inventing words like ‘capitalist.”

Jay felt that calling him a capitalist is like calling someone a racial slur. He went on to say “They’re calling us ‘n******’ and ‘monkeys’ and s–t. I don’t care what words y’all come up with. Y’all gotta come with stronger words. We’re not gonna stop.” Jay Z also included his thoughts on his growth to success, and how he used to sell CDs in New York to now climbing the ladder on the totem pole where he thinks people shouldn’t, “Feel ashamed to be successful in a place that set up a system for [Black people] to be dead at 21″.

Now, after he compared capitalism to racial slurs, many people disagreed with that statement. One person added their opinion on Twitter. He said, “You make millions of dollars in America you’re a capitalist. Jay-Z is too old to not know this, in the raps talking about buying paintings, properties and reselling them and making investments, this is literally what a capitalist does”.