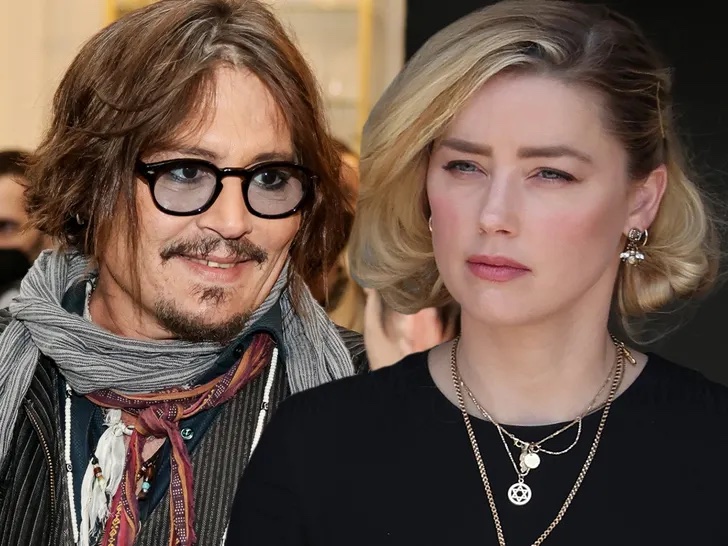 A Judge just shut down Amber Heard’s jury fraud claim for the Depp v Heard trial. Amber’s legal team had previously filed documents claiming that one of the jurors took the summons from his father, who he shared the same name with. This led to this juror getting fraudulently empaneled as the father and son do live together.

The judge just ruled that there was no fraud with this juror. The reason is that the jury duty summons did not include a birthdate. But the case is still unclear. It is not clear if the son has any suffix to such a “junior” or “II” to distinguish him from his father. The judge ruled there was no fraud and either the son or father could’ve shown up for their jury service.

The judge also ruled that Amber’s jury fraud claim should’ve been made sooner – and believes the only reason she is filing this claim now is because she lost the case against her ex-husband, Johnny Depp.

Amber also argued that the ten million dollar compensation for damages awarded to Jonny was exclusive. The judge though denied this claim as well. There was a testimony claiming that Johnny lost way more than ten million in movie roles. Because of that, they were pulled after Amber’s opp-ed in the Washington Post.

Amber can still appeal this ruling. Her chances though of that appeal going through are not looking good at this time.