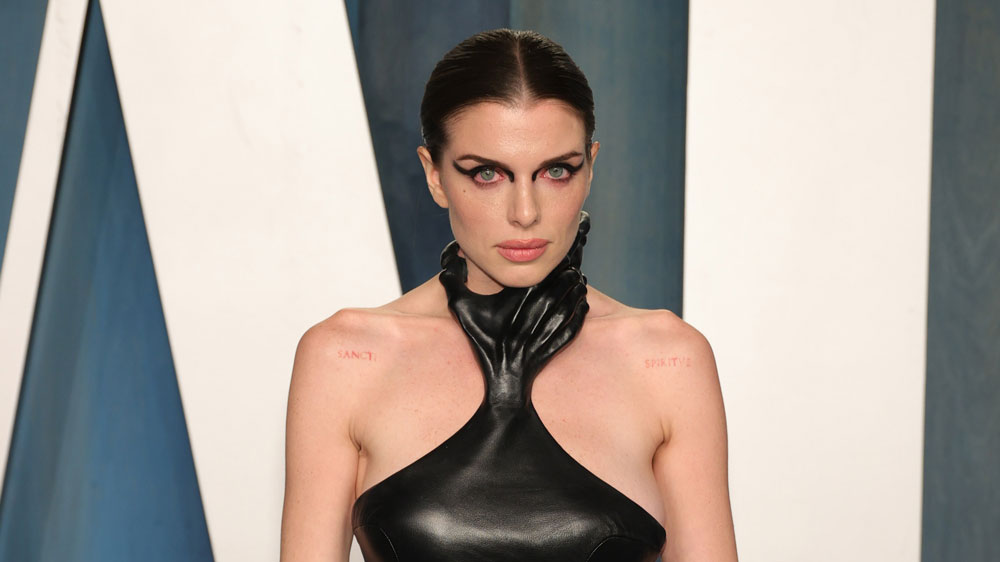 In an interview with ES magazine, Julia Fox opens up about the reasonings behind the ending of Kanye and her’s relationship. She shared that there were red flags that ultimately separated them as she shared, “The unresolved issues that he was dealing with. It just seems like he had a lot to work on. And I just don’t have time for it or the energy. I don’t have the bandwidth or emotional capacity for it. I’m proud of myself for that.”

In another interview with Entertainment Tonight Julia shares how dating Kanye West really changed her outlook on life. She shares, “ It was the best thing that could have happened to me,” she said of dating the 45-year-old rapper, adding that “it was like hitting a reset button. It kind of brought a spark back into my life that I had kind of forgotten about.” As for where she’s at in terms of dating now, it sounds like she’s just living her independent life saying “I don’t even have the time to, like, brush my hair, I mean, if I meet someone, yes. If nature plays its course, and someone comes along, I’d be more than happy to entertain that. But I’m not looking for anything right now.”