Kylie Jenner says she’s shared too much on social media 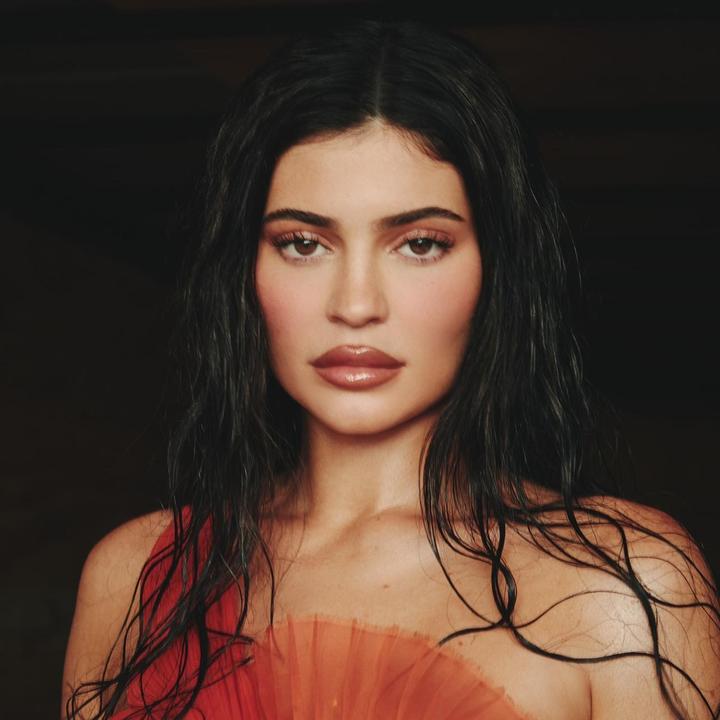 Kylie Jenner says she is sharing too much on social media

Kylie Jenner says she is sharing too much on social media. On an episode of Hailey Bieber‘s YouTube series Who’s in my Bathroom?! Kylie Jenner is shedding light on why she cut back from social media. She reveals how she has cut back from social media for quite some time. Especially since her entire life has been portrayed to the public. She says, “I think that when I showed my personality too much or shared a little bit too much, people just had more access to say things about the real me. So, I decided to push back a little bit.”

Kylie is now a mom of two, 4-year-old Stormi and her son who she gave birth to earlier this year in February. Since becoming a mom her priorities have switched, not focusing so much on the social media world as much. She tells Hailey, “I think my priorities are just in a different place,” Kylie said.

Kylie continues to share, “I really have real life s–t to do now. I think before when I was on social media, I would dedicate my whole life to that. [I] would wake up. [I] would Snapchat my breakfast, I just can’t do that anymore. I think that I have probably the toughest skin on the planet. ‘Cause millions of people have said things about me and decided who I am that’s not even me. It’s hard to just swallow that,” Kylie said. “My friends and my family know who I am, so that’s really all that matters.”