Being a mom makes Kylie Jenner most confident 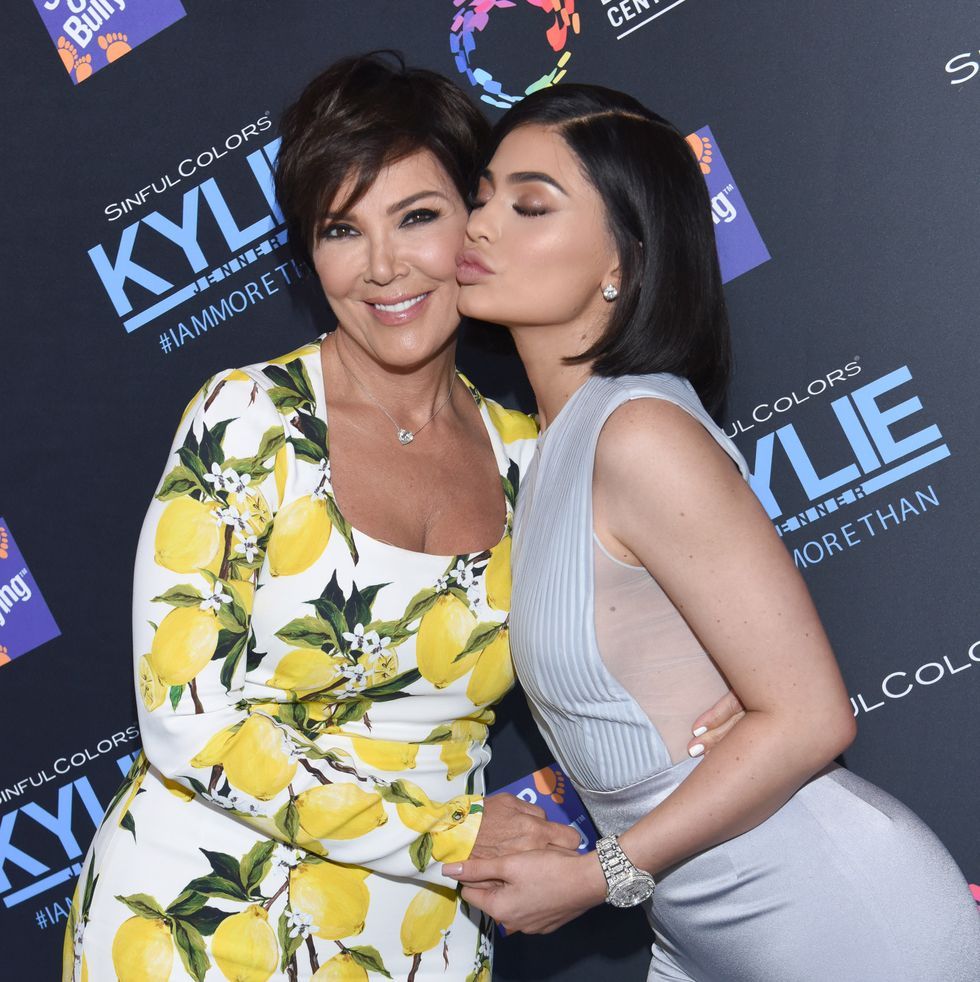 Businesswoman and mother Kylie Jenner posted a YouTube video for the new release and addition to Kylie Cosmetics the ‘Kris Collection’. In the video, Kylie is seen applying her makeup line to her mother’s face while getting asked a series of questions. One of the questions asked was “Kylie, now that you’re a mom what has it made you appreciate more about Kris?” where Kylie replied “My perspective on you has completely changed since becoming a mother. I respect mothers so much more now. One just the pregnancy, giving birth to them and then raising them and all of us have these crazy lives. We have these big problems and you handle all of us so well”. Where Kris adds about Kylie “ I think it’s amazing how you are as a mom because you take Stormy everywhere. Which I really admire”

Aside from the lots of laughter and drinks involved in the video another lighthearted and meaningful question was asked. But this time directed to Kris. The question was “ As her mother, what did you think she would be?”. When she was a teenager she was going through a teenager phase. So everything she was doing, believe me, was my last child. I had been through this a couple of times. So I thought you know she’s going to figure it out and then she just came to me one day and she said mom I finally figured out what I want to do with the rest of my life. She does we’re going to start a brand. It went live with no marketing brand and she kind of disrupted the entire beauty business”.