Kylie Jenner’s House is being attacked! 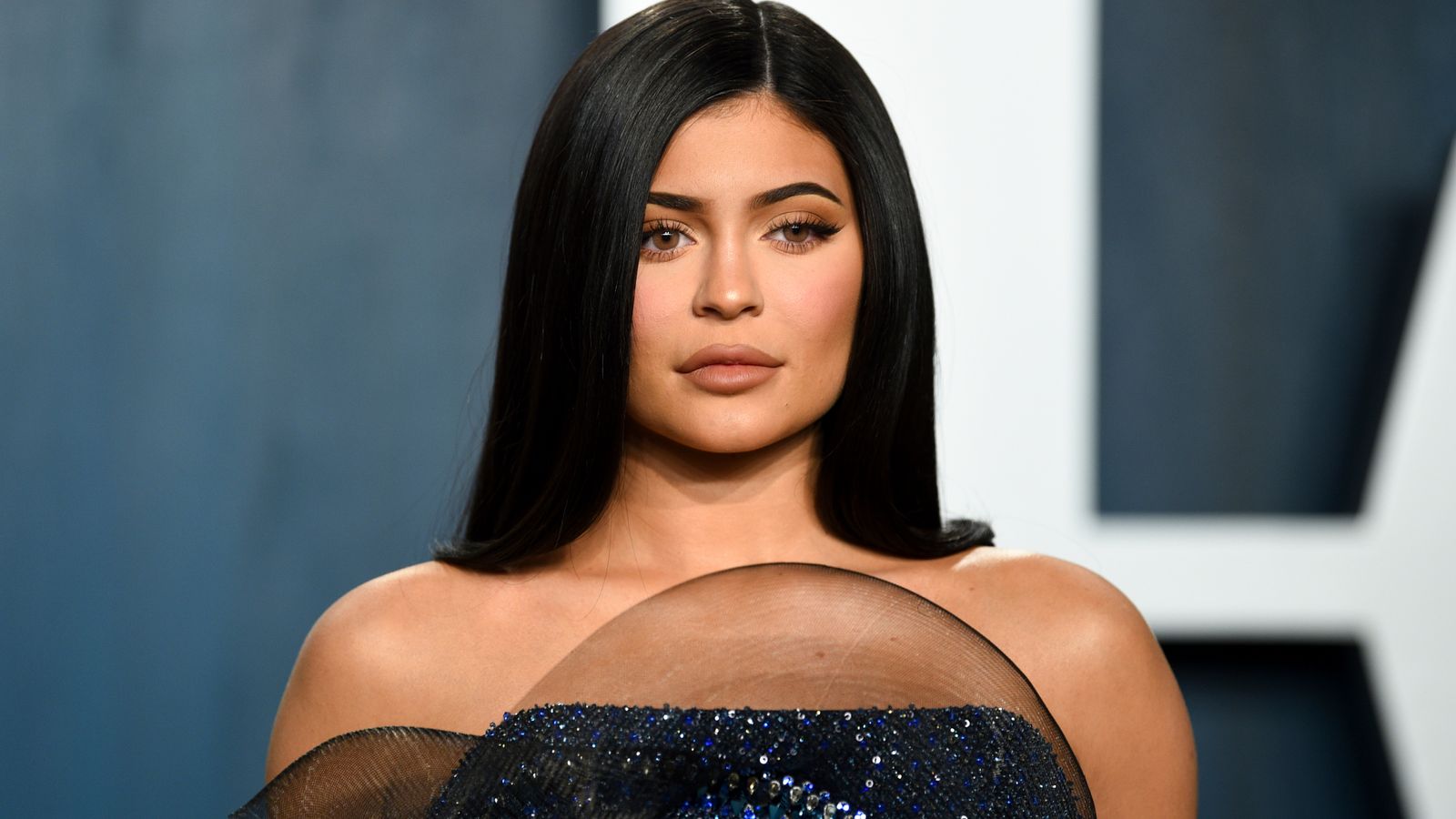 Kylie Jenner’s House is being attacked!

Kylie truly seems to be returning to her King Kylie era with the amount of video’s she’s been posting. “Tiktok is my favorite place to be” which could be subtle shade at Instagram which she mentioned earlier this week she was not very happy with. When she posted the Instagram story that read “make instagram instagram again. Stop trying to be tiktok i just want to see cute photos of my friends. Sincerely, everyone” and if Kylie’s says it, she really speaks for all of us.

Since then, Kylie has been posting an influx of tiktok videos and taking us behind the scenes with her, just like he good ol days. Thursday night, she posted a video of her taking her makeup off where she mentioned that there was a  “giant fly in her room buzzing around” Then questioned whether or not it was one singular fly, or a whole family of flies. She threw around names for the fly. So it sounds like we’re getting a name for Kylie’s pet fly before we learn baby #2’s name.

But that wasn’t the only video where she mentioned this fly. In a follow up video she posted that Frederick the fly showered with her. She tried to save him, but it seems like he’s no longer with us. RIP Frederick. She captioned the video “Not me looking down to find fred fighting for his life broken heart emoji, RIP” Ok Kylie with the alliteration! Anyone else shocked that Kylie didn’t have someone handle this fly nonsense immediately? She must be doing it for the content right?

In her final video of the fly saga… so far. She captioned the video Update where she confirmed it is a family of flies! She names a new fly Frank and says she’ll be sleeping with Frank tonight. Despite all of the security guarding the Karjenner’s house. Flies seemed to have figured out a way in Kylie’s million dollar mansion.