Teachers are quitting from Donda Academy 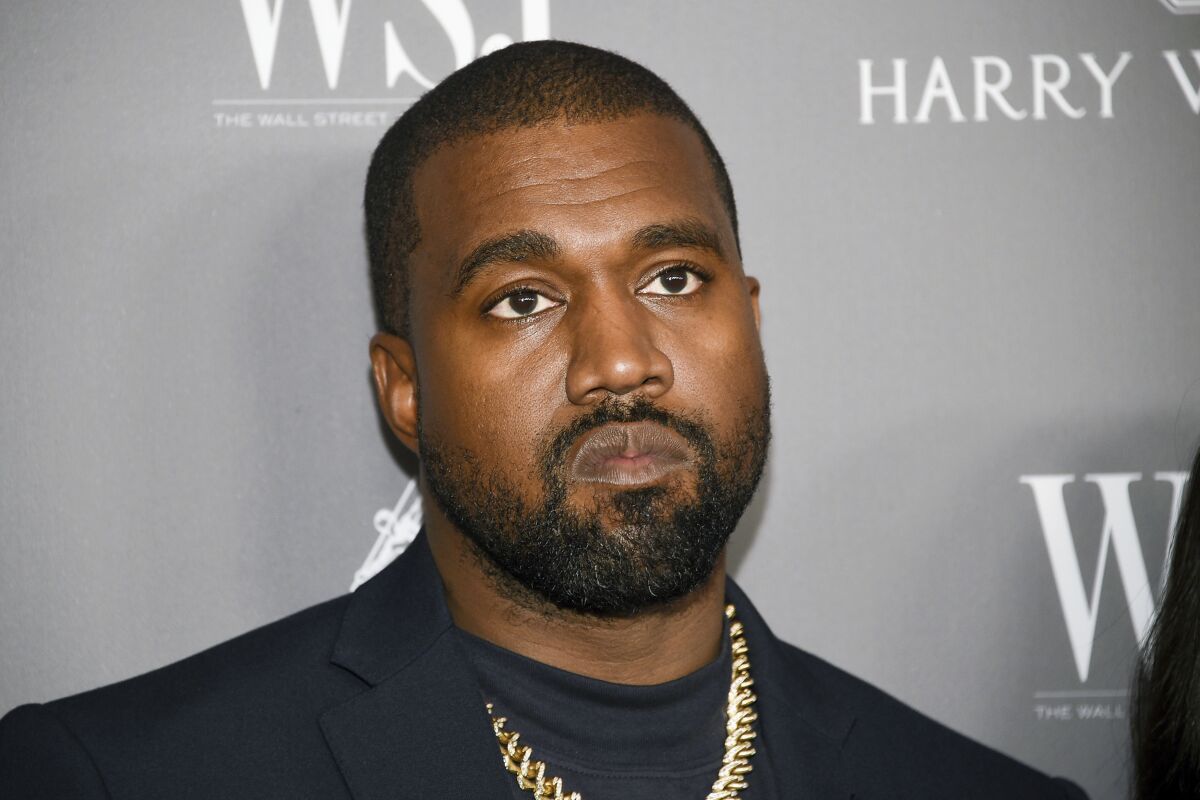 Teachers are quitting Donda Academy . At Donda Academy, some teachers have quit from their positions to protest Kanye’s behavior. Recently Kanye has been stirring the pot about his controversial beliefs especially after saying he wants to go “death con 3 on Jewish people”.Malik Yusef, a source has shared with The Post,  “Staff members of the Jewish faith were lost,”.

Malik continued to share the series of events that happened among the teachers. He says, “I know we had a couple of people of the Jewish faith who worked there [who] basically recused or resigned in light of public pressure from, I am sure, friends and family. You got to go with your team when your family is saying it’s not possible to stay there,”

Malik continued to share that, “What Kanye said was ridiculous.” Although there is some turmoil though he believes the school with remain intact. He says, “I believe [Donda] comes back better and stronger,” he told The Post. “It is the legacy of [West’s] mother” — prior to her passing in 2007, Donda West was chair of Chicago State University’s department of English. “Dr. West would take a step back. She would not want the school to be shut down.