Tom Brady getting personal time off during NFL season 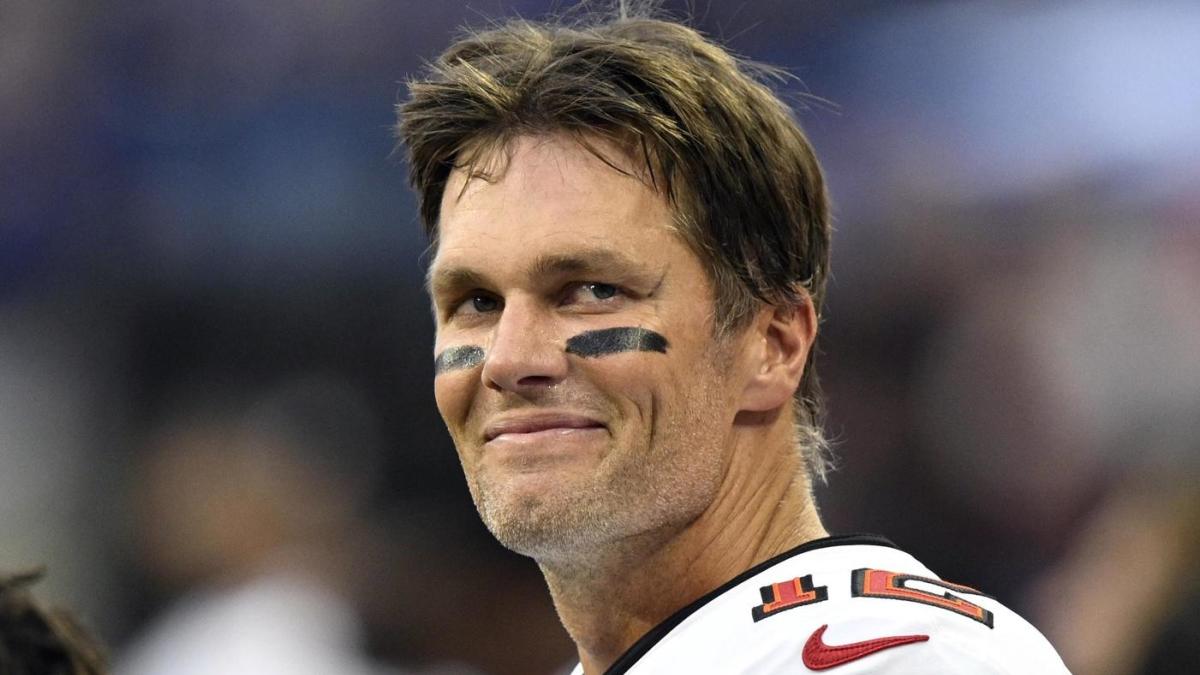 Tom Brady getting personal time off during NFL season

NFL star Tom Brady has been rewarded every Wednesday off for the first time in his career. This news comes after Brady’s decision to come back out of retirement. He came out of retirement where he ultimately left his wife and family to play ball again. It’s been reported by Ian Rapoport, a sports writer for the NFL that Tom Brady will be receiving a personal day every Wednesday. While Brady is away from the field, Blaine Gabbert, a backup quarterback for the Buccaneers will fill his shoes. This is while Brady spends time with his family and ultimately focuses on his skills and gets some rest.

Recently, Brady’s head coach Todd Bowles shared why the decision was made to let Tom receive the personal day off. He says, “For most players, it’s important. But I think when you play in the league a certain amount of time, and you prepare a certain way, it’s not necessary to practice that guy all the time. You’re going to practice, but you’re not going to practice all the time. You’ll get a day off here and there because it is a long season.”

In terms of his relationship with his wife Gisele, a source told People their thoughts on their relationship status “No other husband gets six months off a year to be totally devoted to just their family,” the source said. “And during the season, yes he travels for games and trains, but he’s with his family a lot too.”