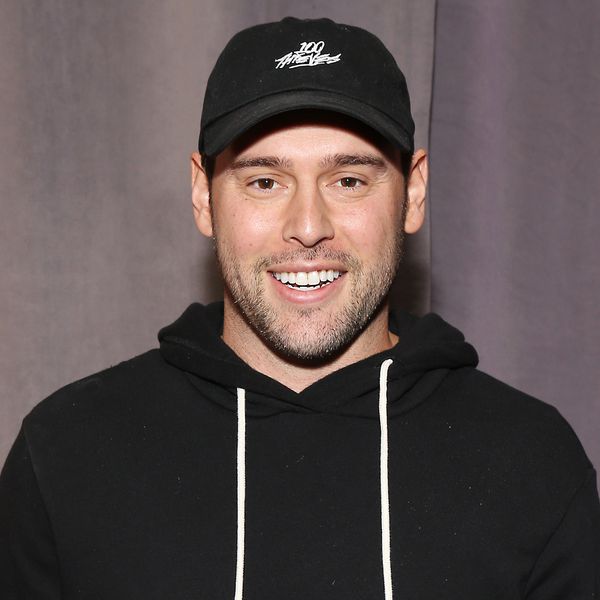 Scooter Braun, entertainment manager, and investor speak up about the incidents that evolve from the scandal between him and Taylor Swift. Back in 2019, his company obtains the rights to her music catalog, and a new interview with NPR’s The Limits podcast shares this.  He shares, “The regret I have there is that I made the assumption that everyone, once the deal was done, was going to have a conversation with me, see my intent, see my character [and] say, ‘Great, let’s be in business together, I made that assumption with people that I didn’t know.”

Scoot shares all the events that went down after buying the catalog. He states, “I [was] under a very strict NDA with the gentleman who owned it and I couldn’t tell any artist. I [wasn’t] allowed to,” Scooter explains. “I told him, ‘Hey if any of the artists want to come back and buy into this, you have to let me know.’ He shares a letter with me that’s out there publicly that the artist you’re referring to said, ‘I don’t want to participate in my masters.’”

He goes on to share, “I think in any conflict, you can say, ‘I didn’t do anything. It’s their fault.’ And you could be right. You could be justified.”. He continues, “And you could say, ‘This is unfair, I’m being treated unfairly. Or you can say, ‘Okay, I’m being treated unfairly. I don’t like how this is feeling. I can’t fix this, so how am I going to look at it and learn from it? So I choose to look at it as a learning lesson, a growing lesson, [and] I wish everyone involved well. And I’m rooting for everyone to win because I don’t believe in rooting for people to lose.”